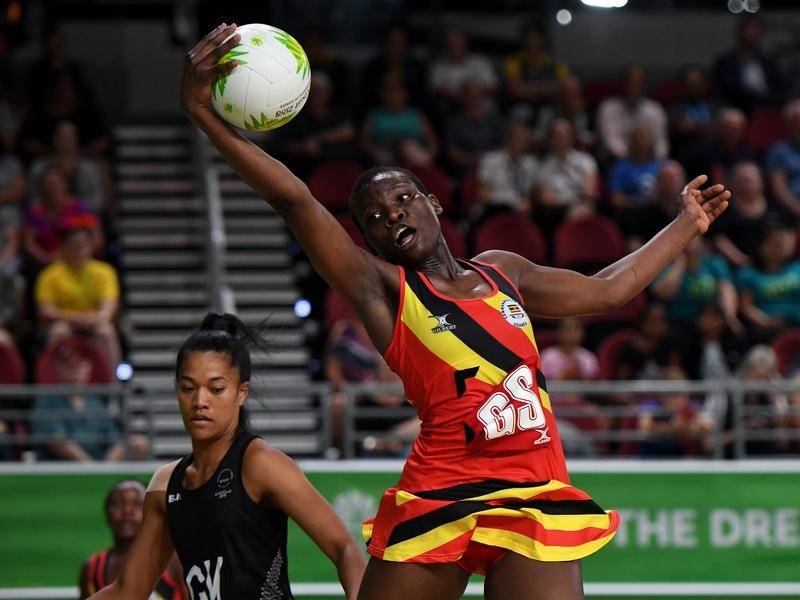 The head coach of Uganda’s national Netball team, Fred Mugerwa has named his final squad that will tussle it out in the Birmingham Commonwealth Games 2022s in England.

Uganda who are placed sixth in the latest ranking by World Netball pooled together with hosts England, New Zealand, Trinidad and Tobago, Northern Ireland and Malawi in Group B.

Twelve teams will battle in Netball at the Commonwealth Games between July 29th to August 7th.

Mugerwa told Sport News Africa  that the 12 players picked are the best as per the training that has been on-going.

“We have very good players who have all been in camp, but the 13 stand out and I believe they are up to the task to fight for a medal at the Commonwealth Games,” said Mugerwa.

The coach said although they have not had the chance to play some international friendly matches, the two professional players and the local ones on the team have all been very active.

He also made it clear that he maintained England based professional Peace Proscovia as the captain because of her experience. “She also captained the team at the last Commonwealth Games and did well,” added Mugerwa.

The assistant captain Joan Nampungu said she was happy to make the final squad and promised to put up a good performance at the Games to help the Uganda She Cranes get good results.

“I am happy that I am going to the Commonwealth for my second time. As players we are in good shape and some of us have played against the teams in our group before,” added Nampungu.