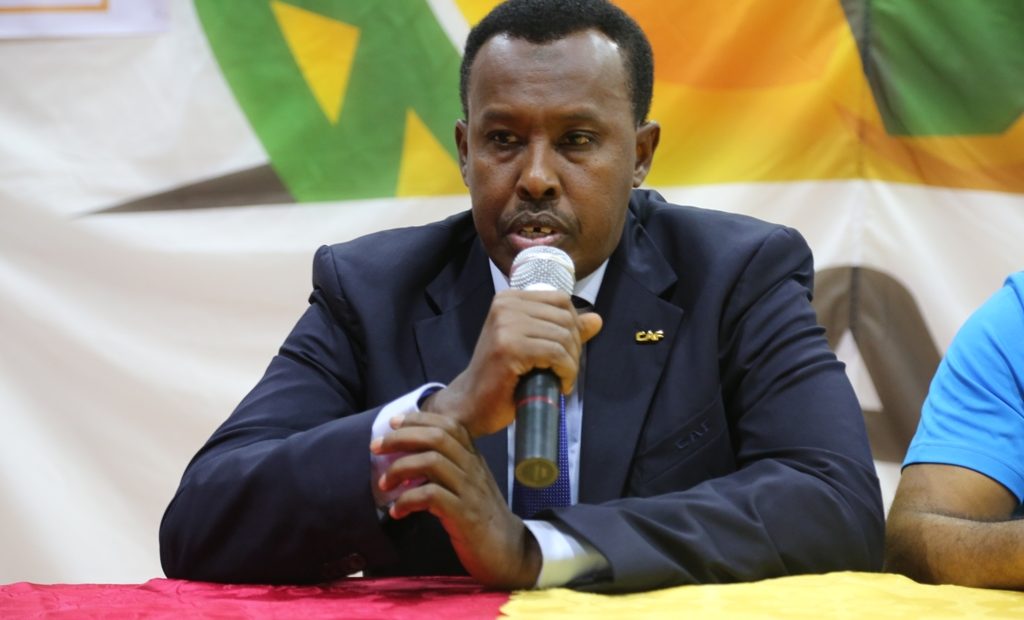 The Somali Football Federation (SFF) President, Abdigani Said Arab has been dismissed from his position.

He was dismissed on Monday during an Extra-Ordinary Congress held in the capital Mogadishu because of alleged violation of the statutes and power abuse.

The matter about the dismissal of Said Arab was put to vote, while the members also agreed that the First Vice President of SFF, Mohamed Ali Abdi will be in-charge till the end of 2022untill the next elections.

The Congress also made it clear that the dismissed President had no powers to dismiss the General Secretary Yusuf Ahmed and therefore he will continue to be in-charge.

Last December Abdigani Said Arab allegedly dismissed Yusuf Ahmed and instead appointed former Media and Communications manager of the Federation Shafi’I Abokar. But Abokar also resigned on January 13, 2022 and copied his letter to FIFA, CAF and the Council of East and Central Africa Football Associations (CECAFA).

“The Federation is in turmoil and the executive Committee is divided. We have not had football activities for six months and the SFF offices have been closed for six months now,” said Abokar.

Somalia have already been drawn to face Eswatini in March this year in the preliminary round of the 2023 TotalEnergies Africa Cup of Nations (AFCON) qualifiers.