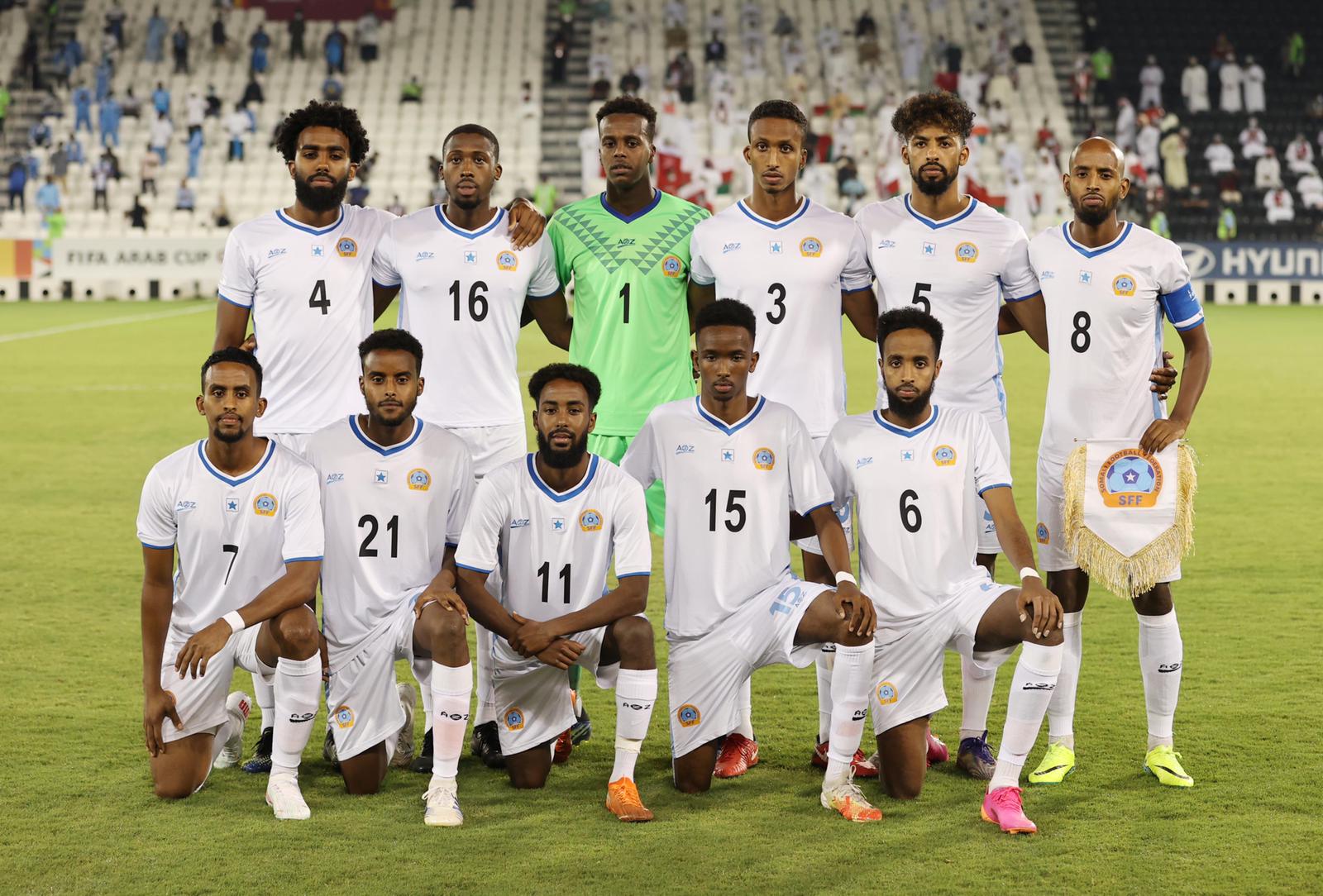 Somalia’s new head coach Hendrik Pieter De Jongh has named a provisional squad that will start preparations ahead of the preliminary round of qualifiers for the TotalEnergies Africa Cup of Nations (AFCON) 2023 qualifiers.

The Somalia team will face Eswatini in the preliminary round of the qualifiers next month.

The Somali Football Federation (SFF) has announced that the team mainly, most of them foreign-based players, will camp in Dar es salaam, Tanzania where they will also play their home matches.

Somalia cannot host games at home because they have no Stadium cleared by the Confederation of African Football (CAF). They had hope to use the Nyayo Stadium in Nairobi to host the Eswatini team, but were also advised by CAF to look for another venue.

The other teams from the Council of East and Central Africa Football Associations (CECAFA) that will battle in the preliminary round of the qualifiers include; Eritrea, Djibouti and South Sudan.