Menu
Fermer
Menu
close
3 weeks |
All African countries, At a glance, Other sports

South Africa: Siya Kolisi opens up in her autobiography "Rise'' 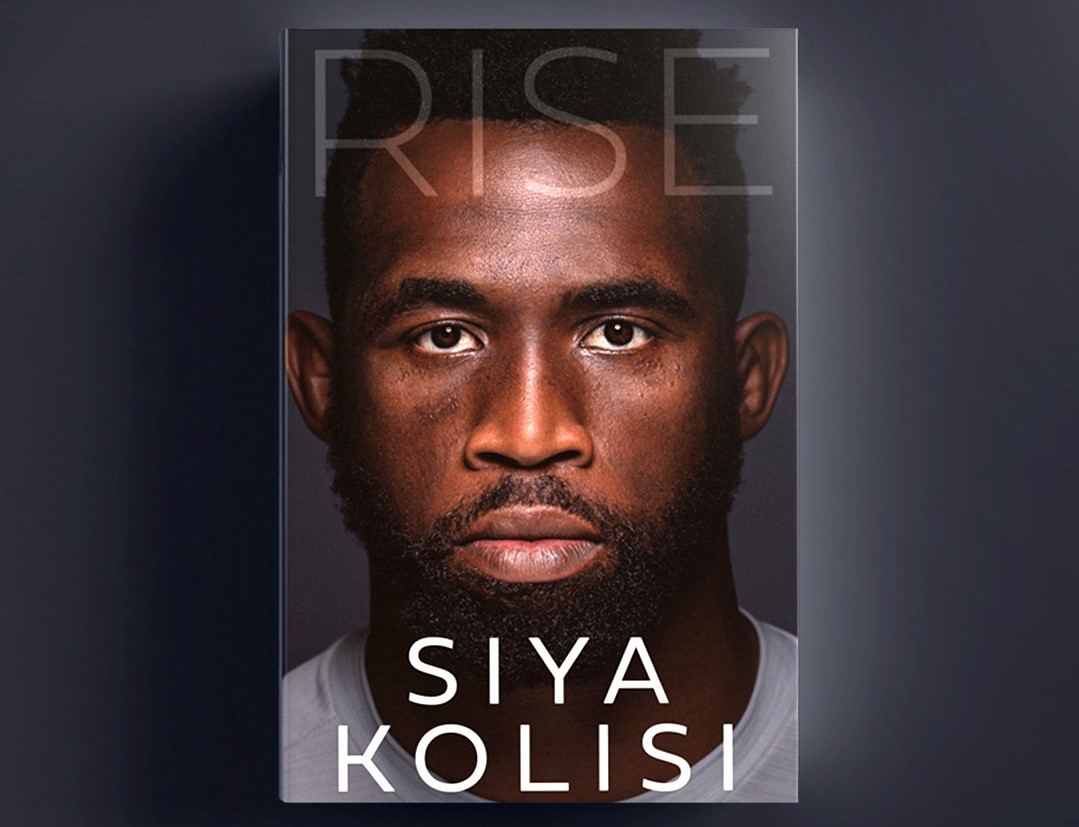 South Africa: Siya Kolisi opens up in her autobiography "Rise''

Many young South Africans in the townships are struggling to survive. Siya Kolisi was no exception. In his autobiography "Rise", the Springbok captain talks about his difficulties, poverty, but also his addiction to alcohol.

Sometimes a man's life hangs by a thread. And Siya Kolisi can attest to that. The Springbok captain spoke to The Guardian about the release of his book 'Rise'. The 2019 world champion made several revelations.

In particular, he confessed to having had addiction problems. The 30-year-old player has indeed experienced an addiction to alcohol. This was due to the precarious situation in his country. The misery and the social divide were unbearable for him. And for Siya Kolisi, alcohol was an escape. "I drank whether I was happy or sad," he told the British media. ''Drinking was the only way I knew to get through it.''

The addiction began at a very early age. Before the age of 10, Kolisi had already started drinking. He also started sniffing petrol. But his first coach got him away from his demons and into rugby. It was Eric Songwiqi who coached him at African Bombers, a township club. "I met Coach Eric when I was 12 years old. He also coached at another school and they beat my team 50-0. But after the game he said he saw something special in me. He asked me to move to his school.

A difficult childhood in the townships
Siya Kolisi has been through a lot to get to where he is today. The Springbok captain could have gone under, however, many times. Growing up in the black township of Zwide in Port Elizabeth, Kolisi experienced famine, which he describes as 'all-consuming'. ''The more I tried to ignore the pain, the worse it was," he says. He then experienced the death of his grandmother, who died in his arms. And when he was 12, he saw a man stone himself to death in despair.

The South African also experienced another trauma in his childhood. His mother was beaten by men. They beat her so badly that she had scars all over her face.

A life-saving intervention
At the beginning of 2019, Siya Kolisi had an encounter that changed the course of her life. The 30-year-old player met Ben Schoeman, a Christian mentor, who confronted him with his own problems. The latter confronted him with his demons and allowed him to face them. "Ben confronted me with my problems. He said: ''Siya, you drink a lot, you cheat on your wife, you go to strip clubs. But on the other hand, you share your faith on social networks. You lie to yourself, as you lie to others. I opened up to him, and we talked about deep things. He told me I needed to stop drinking. It was hard at first, but now I'm holding on.''

The rugby player explains that he wrote "Rise" in order to be transparent. He wants to reveal his vulnerability. But he also wants the young people who look up to him to be a role model to know what he went through. "Let's say I'm a role model for someone. The child will think, 'I want to be like you one day. But he doesn't know the difficulties you face. Nobody tells him that there is temptation - alcohol, drugs, all these things are available to you. I wish I'd had a mentor to tell me that I was going to face these challenges and that I had to be ready to fight them. I had to go through some tough times. Now I want to make sure that the next kid and his family can read the book and think, "How are we going to prevent this? How are we going to prepare for this kind of life.''