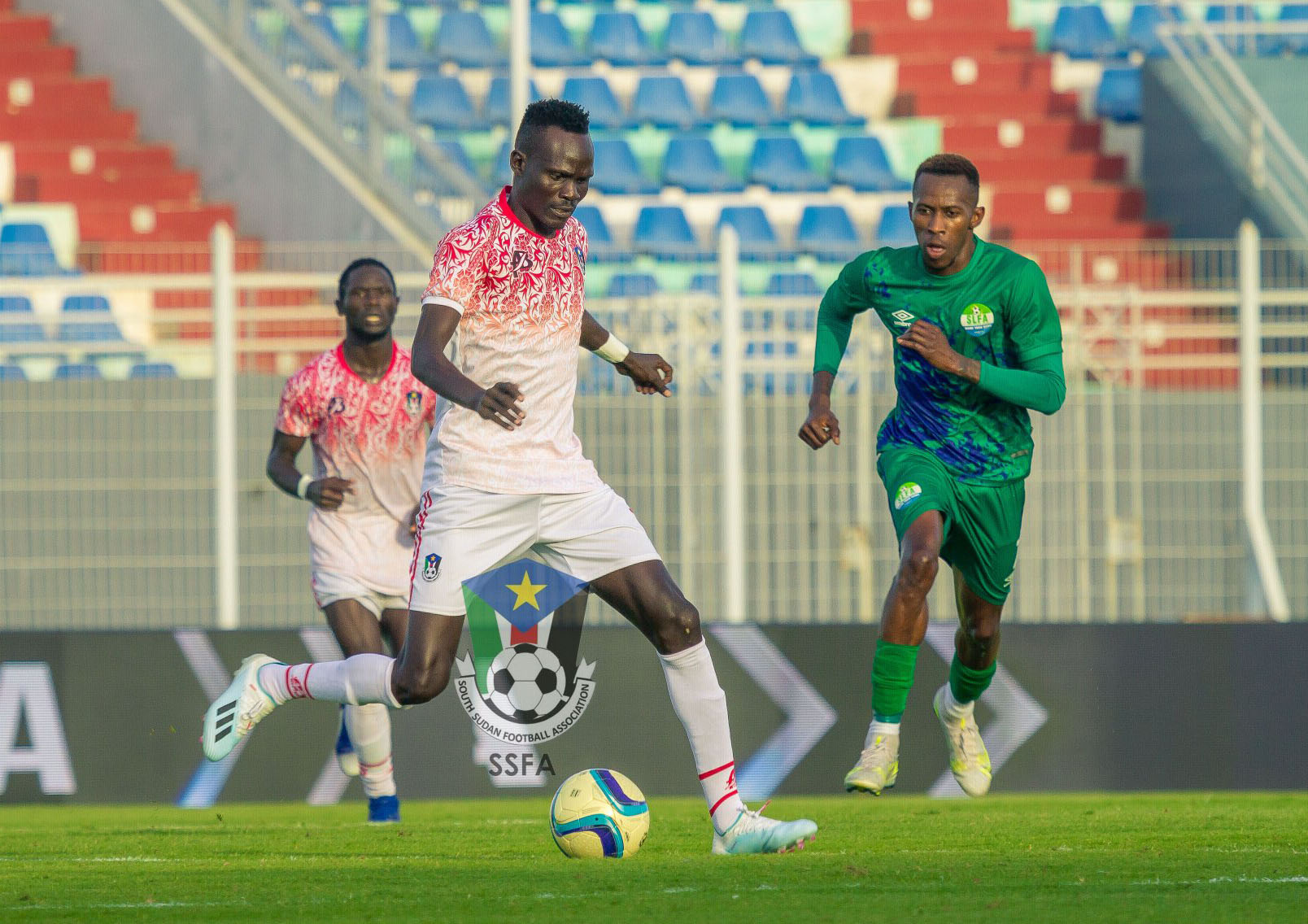 The Bright Star of South Sudan battled from a goal down to hold Sierra Leone to a 1-1 draw in the first match of the 4-Nations Mini tournament played in El Jadida, Morocco on Wednesday night.

After a defensive mix-up by the South Sudan team, Sullay Kakiki gave Sierra Leone the lead after 40 minutes.

Kakiki who plays for English Professional Association side, Wycombe Wanderers FC made no mistake scoring from close range.

But three minutes later Lazarus Okello Tito Odong should have leveled matters for South Sudan, but fired over the goal.

In the second half each of the teams continued to create good scoring opportunities, and Tito Odong again wasted another chance before he was substituted for South Sudan.

After four added minutes substitute Emmanuel Loki was quick to nod in a cross to make it 1-1. past the goal from close range.

“This was a good display by the team and we hope to put up an even better show in the other matches against Gambia and Morocco,” said South Sudan’s caretaker coach Simon James Yor after the match.

Both the teams of Sierra Leone and Gambia are also using the 4-Nations tournament to prepare ahead of the TotalEnergies Africa Cup of Nations (AFCON) to take place next January and February in Cameroon.