South Sudan to camp in Morocco ahead of AFCON 2023 qualifier 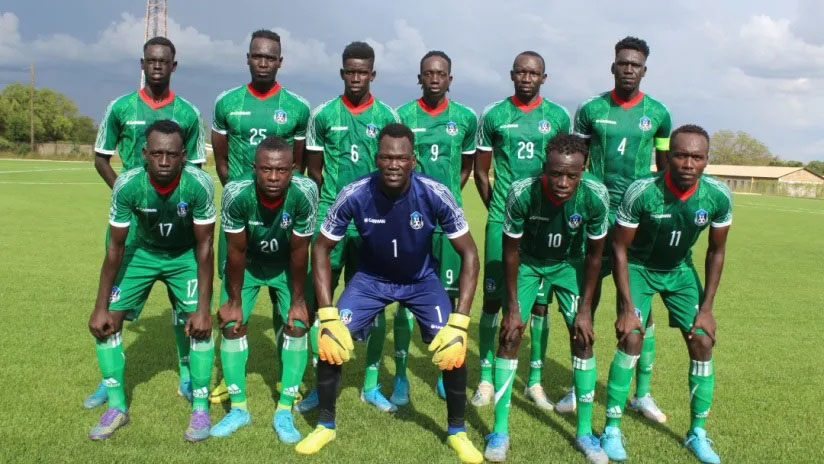 South Sudan to camp in Morocco ahead of AFCON 2023 qualifier

The South Sudan Football Association (SSFA) has revealed that the national football team will camp in Morocco ahead of their first group game in the 2023 TotalEnergies Africa Cup of Nations (AFCON) qualifier.

Victor Lual, the SSFA general secretary told Sport News Africa that they have secured an opportunity for the Bright Star to prepare in Morocco. “This is a very good opportunity for our team to go and prepare well in a good environment,” added Lual.

The SSFA General secretary made it clear that the team is meant to start training in Morocco on May 15th before flying to Dakar, Senegal where they will face Gambia in the first Group G match on June 4th.

“After the match in Senegal the team will then fly to Uganda where South Sudan will host Mali at the St. Marys Stadium, Kitende,” added Lual.

To reach the group stage of the AFCON 2023 qualifiers, South Sudan eliminated Djibouti 5-2 on aggregate in the preliminary stage.

The other teams from the Council of East and Central Africa Football Associations (CECAFA) that will tussle out in the AFCON 2023 qualifiers include; Ethiopia, Sudan, Uganda, Burundi, Tanzania, Rwanda and Kenya.