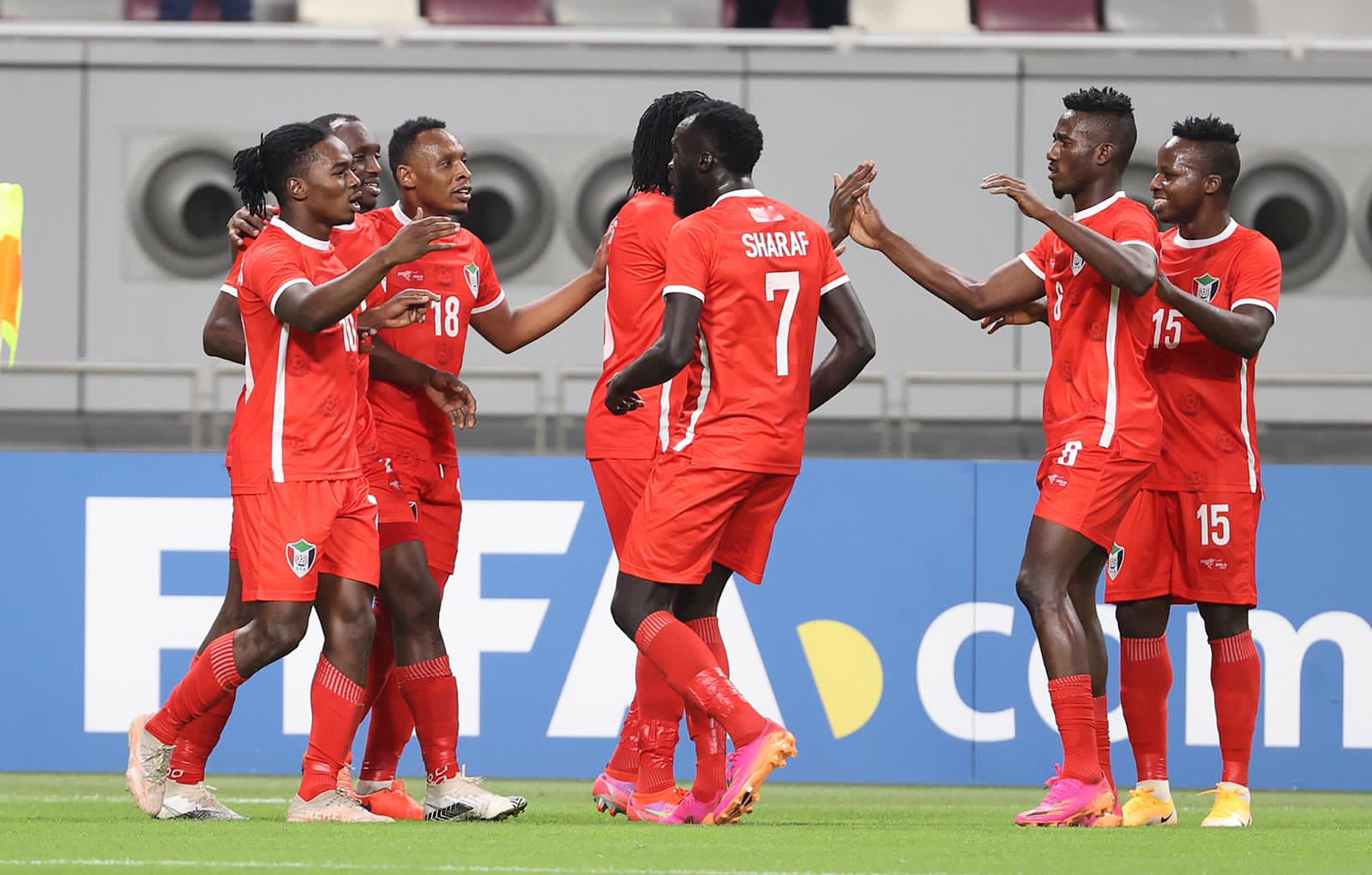 Sudan will play two international friendly matches against Niger as they prepare for the 2022 FIFA World Cup qualifiers.

The assistant General Secretary of the Sudan Football Association (SFA), Isam Shaban told Sport News Africa that the team will camp in Dubai, United Arab Emirates from August 20-28th and play the two international friendly matches while there.

“The technical committee and the head coach decided the team camps in Dubai and will travel straight to Morocco for their first match in the group slated for September 3rd,” added Shaban.

He said the national team will play Niger in the first game on August 22 and second match three days later. “These friendly matches will help the technical team assess several aspects before heading to Morocco,” added the SFA official.

Sudan are placed in Group I of the FIFA World Cup qualifiers alongside Morocco, Guinea and Guinea Bissau.

The team under coach Hubert Velud also qualified for the group stage of the 2021 FIFA Arab Cup and the TotalEnergies Africa Cup of Nations (AFCON) to take place in Cameroon early next year.

The Confederation of African Football (CAF) in consultation with FIFA postponed the Caf qualifiers for the 2022 FIFA World Cup qualifiers from June 2021 to September after taking into consideration the challenges caused by the Covid-19 pandemic.