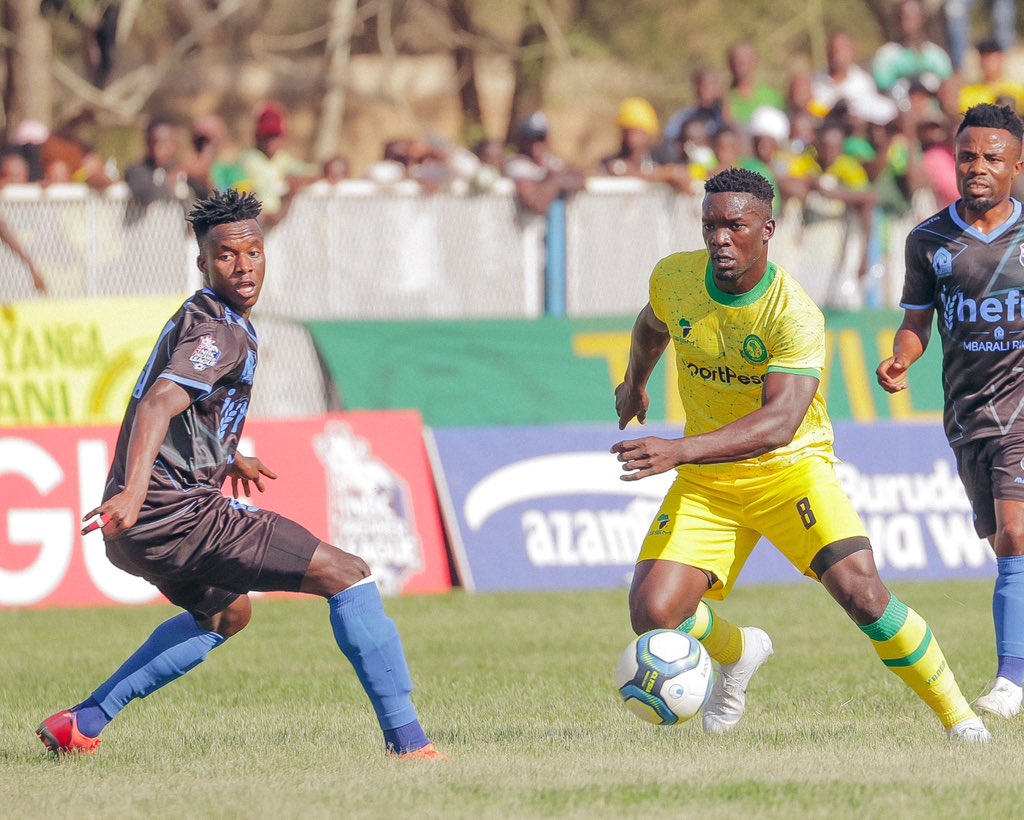 Going into the match the reigning champions hoped to re-write a new script to reach the 50 mark unbeaten run, but the hosts had other ideas.

Yannick Bangala gave Young Africans SC the lead after only nine minutes at the Highland Estates Stadium in Mbeya.

Coach Juma Mwambusi’s Ihefu FC side that started the match bottom of the log continued to defend in numbers as they tried to employ a counter attacking strategy. With six minutes to half time Never Tigere levelled matters for the home side.

After recess Lenny Kissu put Ihefu FC ahead with a goal in the 62nd minute. Young Africans SC later attacked in numbers, but the home side defended well to pick up their third win after 14 matches played in the League.

Mwambusi said beating the reigning champions was a sweet win. “I told my players we needed to play well if we were to beat Young Africans. I am happy the players listened to the instructions and we got the win,” added the Ihefu head coach.

After the defeat Young Africans remain top of the log with 32 points after 13 matches, while Azam FC are second with the same number of points and one more game played, but a lower goal difference.

Ihefu FC now move from bottom of the log to 13th place with 11 points. Mtibwa Sugar FC who stopped Kagera Sugar FC on Monday are sixth on the log with 21 points.