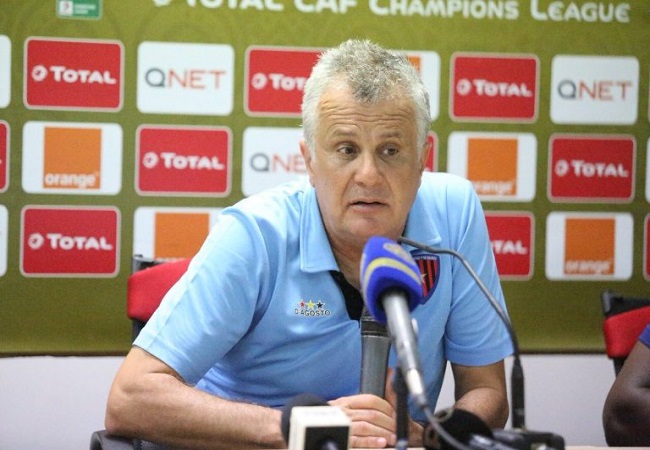 Tanzania Premier League side, Simba SC have announced the appointment of a new coach, Zoran Manojlović.

The Serbian coach was appointed today to take over from Spaniard Pablo Franco Martin who was sacked over a month ago after a trophyless 2021/22 season with the Club.

Manojlović who is aged 59 is experienced in African football having handled the likes of Premeiro de Agosto (Angola), Wydad Athletics Club (Morocco), Al-Hilal Club (Sudan) and CR Belouizdad (Algeria) among others.

The coach also handled the Saudi Pro League side with Al Tai for a few months last year.

The Tanzanian giants parted ways with Pablo Franco Martin in May, 2022 after a series of poor results in the Tanzania Premier League and elimination by rivals Young Africans SC in Azam Sports Federation Cup.

The Spanish born coach however had guided the team to the Mapinduzi Cup and also helped the team reach the quarter final stage of the TotalEnergies Confederation Cup 2021/2022 where they lost to South Africa’s Orlando Pirates.

Manojlović will now have a huge task of turning Simba SC back to a winning team to target the local titles at the TotalEnergies Africa Champions League.