Tennis-Wimbledon: A historic Ons Jabeur in the quarterfinals 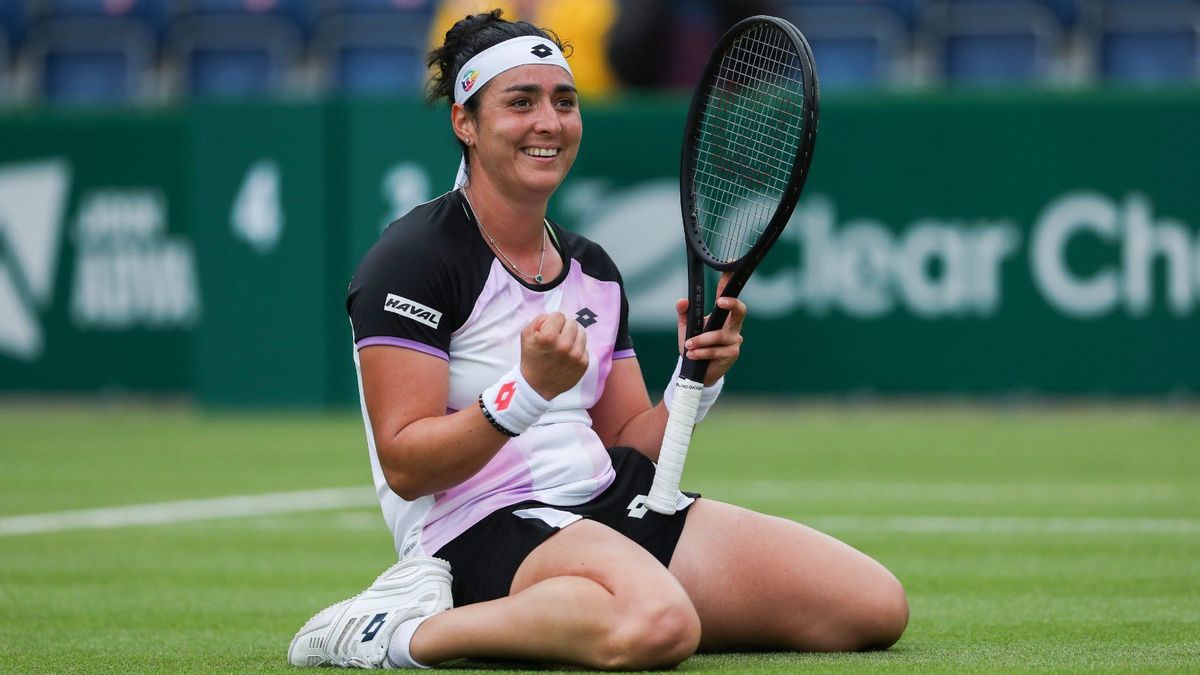 Tennis-Wimbledon: A historic Ons Jabeur in the quarterfinals

The Tunisian Ons Jabeur has qualified for the quarterfinals of Wimbledon. A historic qualification for the Queen of African tennis. She eliminated in the last 16 the Polish Iga Swiatek, beaten in three sets (5-7, 6-1, 6-1), Monday, July 5.

The adventure continues for Ons Jabeur at Wimbledon. After defeating Garbine Muguruza in the previous round, the Tunisian dominated Poland's Iga Swiatek in the round of 16 on Monday 5 July. This victory opens the door to the quarter-finals of the tournament for the first time in her career. The 24th-ranked player in the world won in three sets (5-7, 6-1, 6-1) against the number 7 seed and Grand Slam champion.

However, things did not start well for Ons Jabeur. According to the specialist media, the 26-year-old lost the first set, which was "very close". She managed to turn the tide and "finish her round of 16 match in style (5-7, 6-1, 6-1) in 1 hour and 41 minutes", reports europort.fr.

Just one of the many world-class plays from @Ons_Jabeur 💫#Wimbledon pic.twitter.com/7pNbFOhvOs

If this place in the quarter-finals is Ons Jabeur's first at Wimbledon, it is her second in a Grand Slam after the 2020 Australian Open.

To reach the semi-finals, the Tunisian will have to defeat Aryna Sabalenka (number 2).