Tokyo Olympics: I always tell my self am the best – Cheptegei 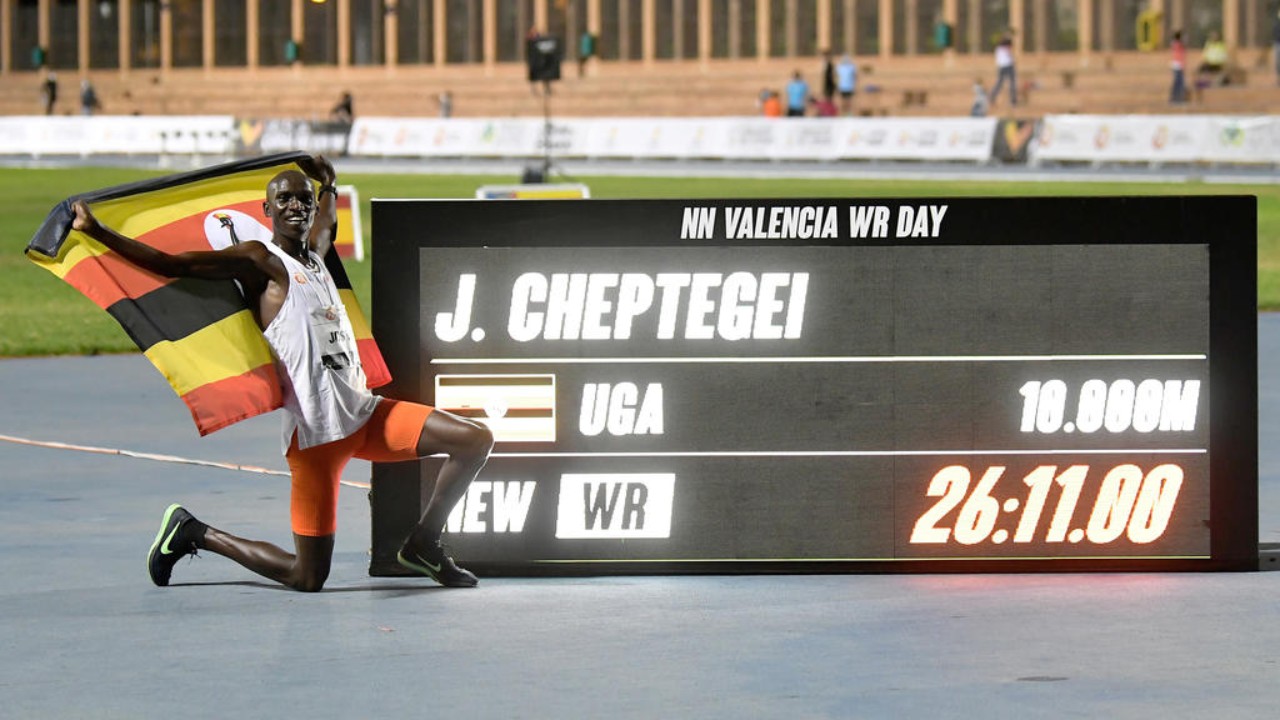 Tokyo Olympics: I always tell my self am the best – Cheptegei

Uganda’s star athlete Joshua Cheptegei has said having the mentality of always being the best has helped him perform well.

Cheptegei won a gold medal in the 5,000m and silver in the 10,000 medal at the just concluded Tokyo Olympics.

“I always tell myself that I am the best and I always believe in myself. If you don’t believe in yourself, you will not achieve,” said Cheptegei in one of the interviews in Tokyo.

"It’s really a great moment to win gold. I made a small mistake in the 10,000m and I was regretting having to become a silver medalist. I came here to become an Olympic champion and my dream has been fulfilled,” added the 24-year old star runner.

Cheptegei who has dedicated the medals for the country for the support they have given him throughout his career is expected to arrive in Uganda on Tuesday together with the contingent, before being hosted by President Yoweri Kaguta Museveni on Wednesday.

The runner’s manager Addy Ruiter says Cheptegei deserved a gold at the Olympics because he has been the best in the long distances for years now. He said settling for silver in the 10,000m final was a disappointment, but added that he later proved his worth in the 5,000m final.

“We have always believed in Cheptegei winning gold at the Olympics and other athletes also performing well because they have worked hard,” says Dominic Otuchet, President of the Uganda Athletics Federation (UAF).

Cheptegei became the first Ugandan to win more than one medal at the Olympic Games. Uganda also fielded athletes in Boxing, Rowing and Swimming at the Tokyo Olympics.