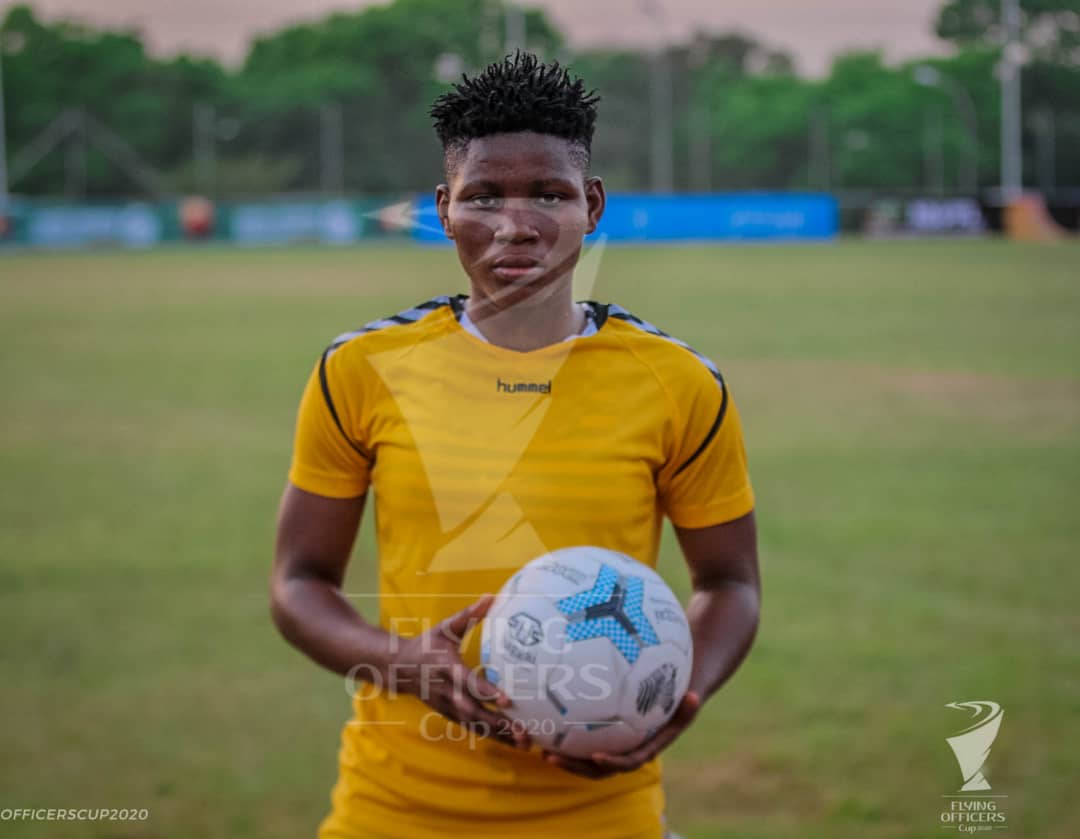 Head Coach Chris Danjuma has invited 30 players, including Denmark based Joy Omewa to the camp of Nigeria’s U20 girls, Falconets to kick off preparations for this year’s FIFA U20 Women’s World Cup finals in Costa Rica.

Earlier in April, the Falconets qualified for the tournament as one of the two African representatives after initially beating Central African Republic 11-0 on aggregate, before sweeping past Congo 4-0 and then Cameroon 3-0 and then wrapped up with a scintilation final encounter against Senegal with a 7-2 aggregate victory.

Nigeria has never missed a FIFA U20 Women’s Championship since the competition began as an U19 Championship in Canada 20 years ago, and will play France, Canada and Korea Republic in Group C of this year’s tournament scheduled for Costa Rica, 10th – 28th August.

All invited players are to report at the Chida Hotel, Abuja on Sunday, 26th June.

The Falconets overcame the challenges of Central African Republic, Republic of Congo, Cameroon and Senegal to qualify for the World Cup, at which they have been runners-up twice (2010 and 2014) and reached the semi finals in 2012.

ALL THE INVITED PLAYERS