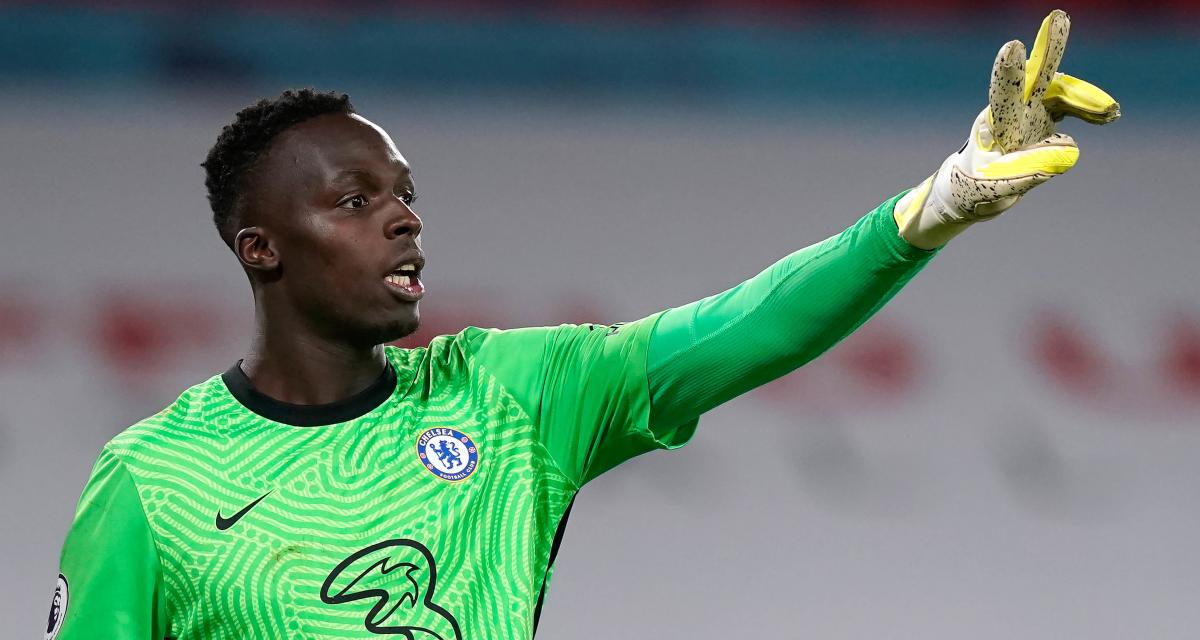 Edouard Mendy is growing into an experienced short stopper. The Senegalese has become a real last line of defense with Chelsea. He has put in a string of top performances, and the records naturally follow. In the Champions League, the Senegalese has added another clean sheet to his tally, and a record.

Another clean sheet for Edouard Mendy. The Senegalese goalkeeper is used to such a performance since his signature at Chelsea in the summer of 2020. The 29-year-old goalkeeper has become a wall of silence in both the Premier League and the Champions League. On Tuesday against Juventus, he again kept his goal untouched. It was his 13th clean sheet in 17 Champions League matches. He thus becomes the first goalkeeper in history to go 13 games without conceding a goal in his first 17 outings in the European competition. Monstrous.

Last season, the Senegalese international had already impressed in his first Champions League match. Edouard Mendy achieved nine clean sheets, setting a new record. Only Santiago Canizares (Valencia, 2000/2001) and Keylor Navas (Real Madrid, 2015/2016) had managed such a performance. As far as English club goalkeepers are concerned, he is the one who has managed the most games without conceding in a single Champions League season. The former Rennes man has logically won the award for the best goalkeeper of the 2020/2021 season.

Amazing numbers with Chelsea
Edouard Mendy seems to be unstoppable at Chelsea. He has made 61 appearances since signing for the club. The Senegalese has also managed 36 clean sheets with the Blues. That's more than one game in two. This season in the Premier League, he has conceded only 4 goals in 12 games. His performances have quickly propelled him into the top tier of goalkeepers in the world, in a very short time.

Edouard Mendy is also in the running for two prestigious individual awards. Firstly, he has been shortlisted for the Yashin Trophy. This award is given to the best goalkeeper in the world and will be presented during the Ballon d'Or ceremony on Monday 29 November. Mendy is also among the five contenders who can win the FIFA The Best award in the goalkeeper category.