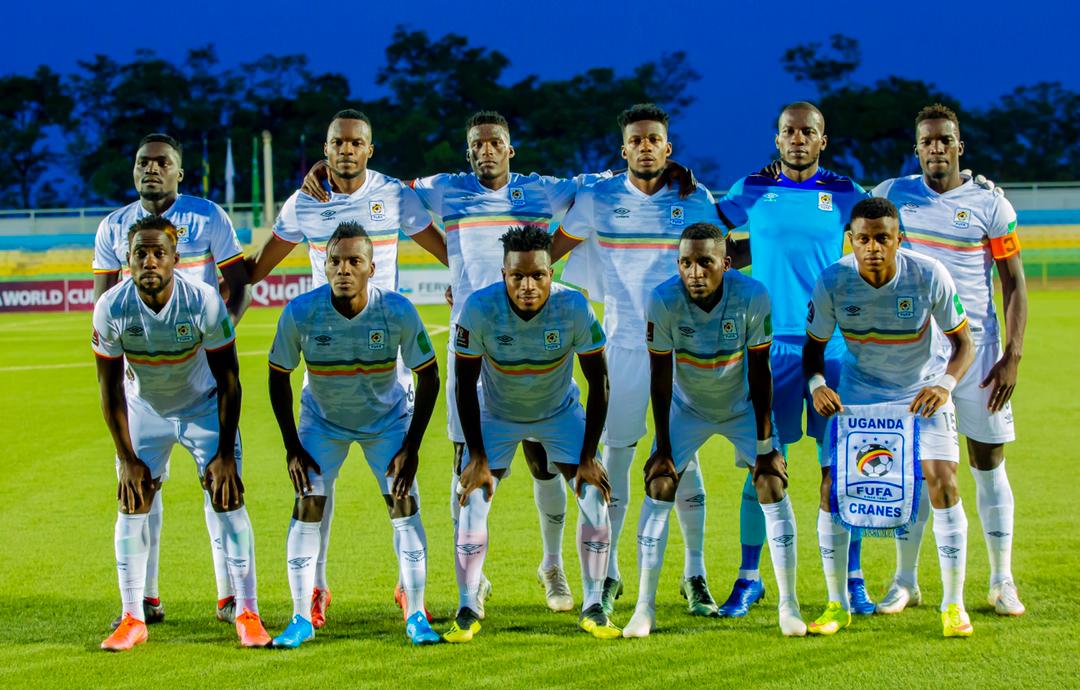 Uganda Cranes have defeated Rwanda 1-0 to register their first win in Group E of the FIFA World Cup 2022 qualifiers.

Fahad Bayo netted the lone goal after 41 minutes in the match played at the Nyamirambo Stadium in Kigali this evening.

Bayo, making his first start in the World Cup qualifiers capitalized on an Isaac Muleme cross that the Rwanda defenders failed to clear out of danger.

The Amavubi Stars who are yet to get a win in the qualifiers dominated play in the early minutes, but the Uganda Cranes soon settled and controlled play.

Meddie Kagere had a chance for Rwanda, but missed the target, while the Amavubi skipper Haruna Niyonzima also had his close shot miss the

Steven Mukwala also had a good chance for Uganda, but nodded Muleme’s well taken cross off target, while Moses Waiswa also had a chance, but shot out.

“I am happy that the players played according to the plan and defended well after getting the goal. We need to go back and plan for the return home game against the same team on Sunday,” said Uganda’s head coach Milutin ‘Micho’ Sredojevic.

Uganda briefly went top of Group E with 5 points, before Mali and Kenya face-off later in the evening.