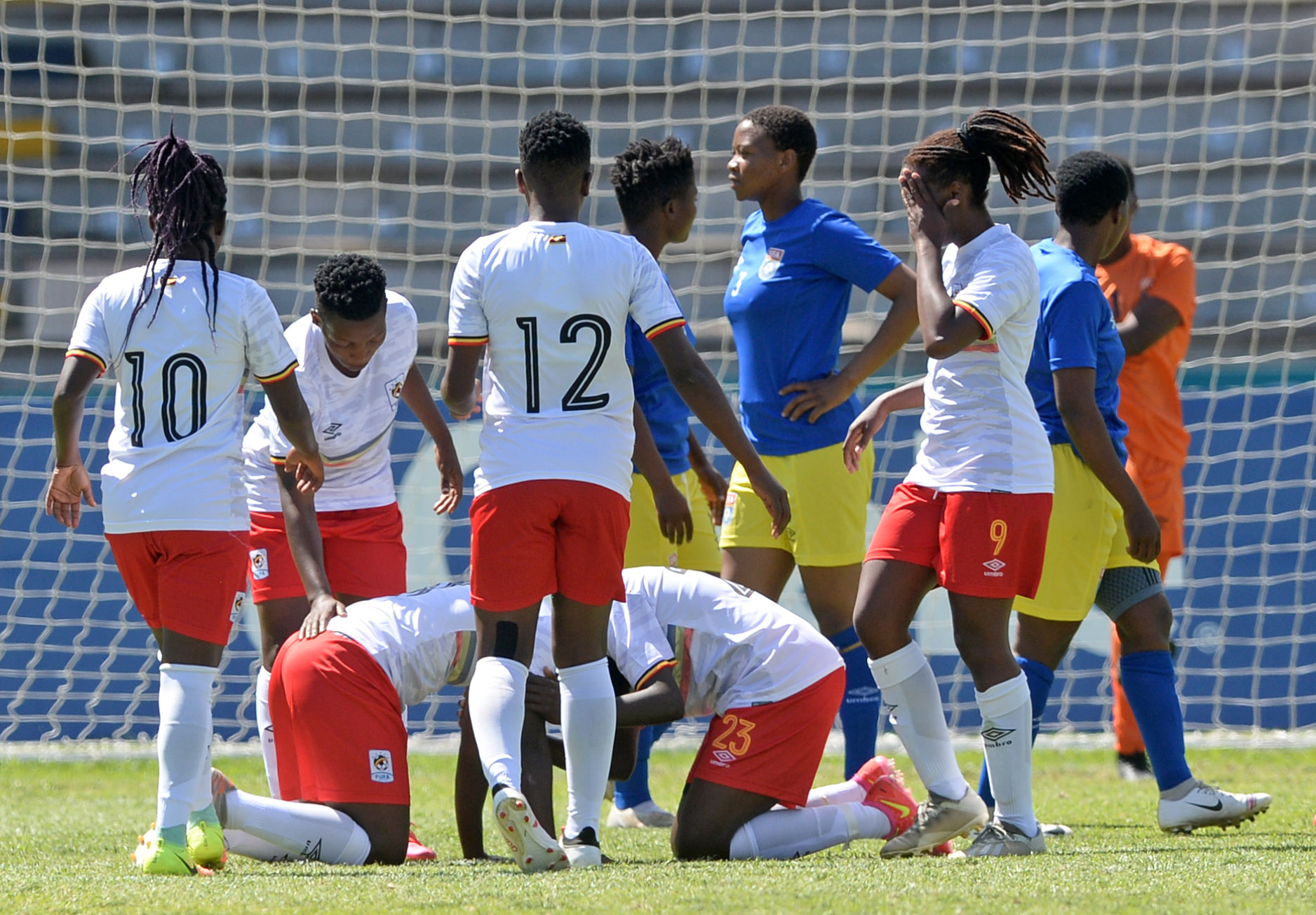 Nabirye who plays for Kenya Women’s Premier League side Vihiga Queens FC fired in a hard shot from the edge of the box after a corner taken by Viola Namuddu.

Riticia Nabbosa made it 2-0 for Uganda Crested Cranes before the first half ended.

After recess the Eswatini team returned determined and pushed players forward. They were rewarded when Celiwe Thandazile Nkambule pulled a goal back in the 56th minute.

But the Uganda Crested Cranes who settled for a goalless draw in their opening match against Namibia made sure they added three more goals Sandra Nabweteme and a brace by substitute Hasifah Nassuna.

George William Lutalo, Uganda Crested Cranes head coach said he was happy that his players expressed themselves well and won the game comfortably. “We need to keep working hard ahead of our tough last group game against Zambia,” added Lutalo.

In the second game played at the Madibaz Stadium at the Nelson Mandela Bay, Zambia defeated Namibia 3-0 to keep their 100% winning run. Margaret Belemu, skipper Grace Chanda and Mary Wilombe netted the goals for the Zambia team.

Florence Nkatya, the Zambia coach said she was happy that her team had registered another win and not conceded. "I am happy with the way the team is playing and we hope to get better and better as the tournament progresses,” added the Zambia coach.

Today four matches will be played as Botswana face Zimbabwe and Tanzania who have already qualified for the semi final stage battle South Sudan in Group B matches.

In Group A reigning champions South Africa will face Mozambique, while Angola take on Malawi.