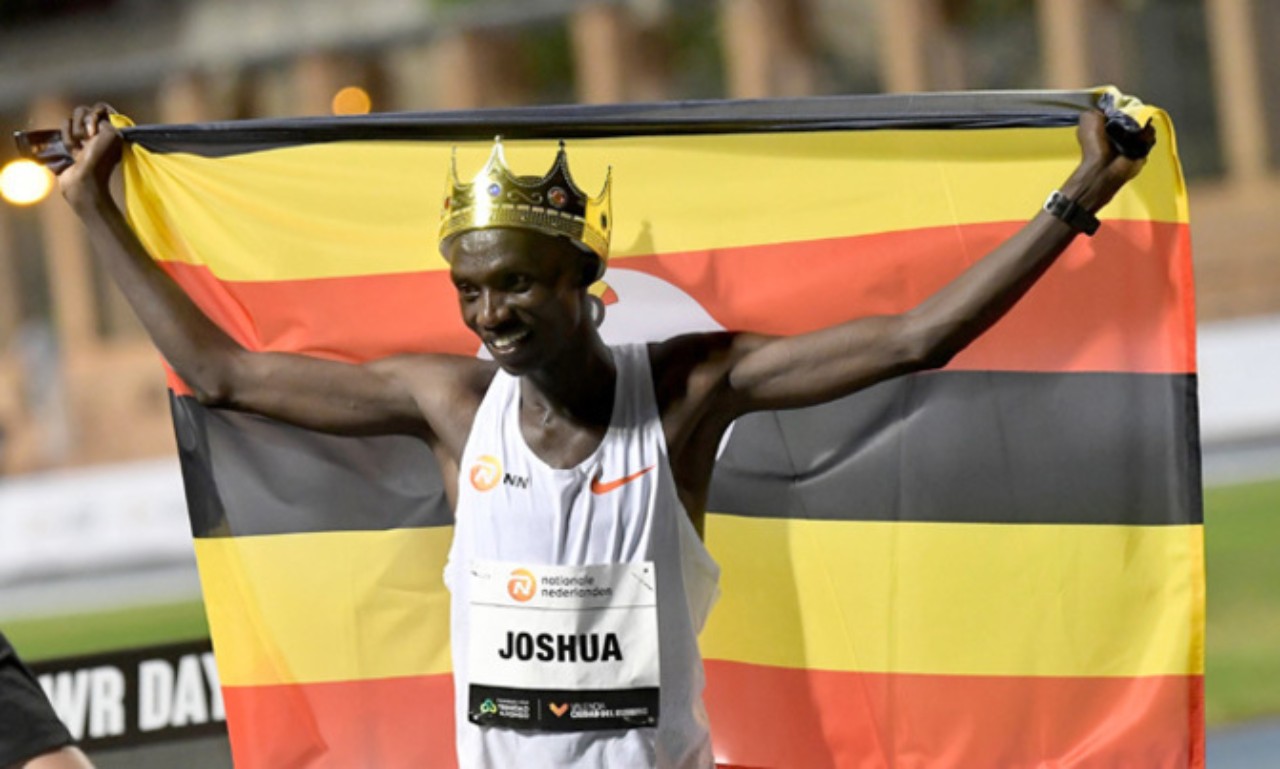 Uganda’s star runner Joshua Cheptegei has said he is happy to be on the final list for the prestigious Men’s World Athlete of the Year.

Cheptegei who won gold in the 5000m and silver in the 10,000m during the Tokyo Olympics is among the five top athletes to make the final list.

“I am glad that I have managed to make the final list for these Awards. It is always a good feeling to be picked among the top athletes in the world,” said Chepegei, also the world’s leading athlete for two miles with a time of 8:09.55.

Dominic Otuchet, President of the Uganda Athletics Federation (UAF) also could not hide his joy having Cheptegei among the top five that have made the list. “I think Cheptegei has been improving in the last few years and this year he has performed really well and deserves to win the Award,” said Otuchet.

The male and female World Athletes of the Year will be announced at the World Athletics Awards 2021 to be held virtually on 1 December.