Menu
Fermer
Menu
close
3 weeks |
At a glance, Other sports

US Open 2021: Four Africans in the running this Monday 30 August 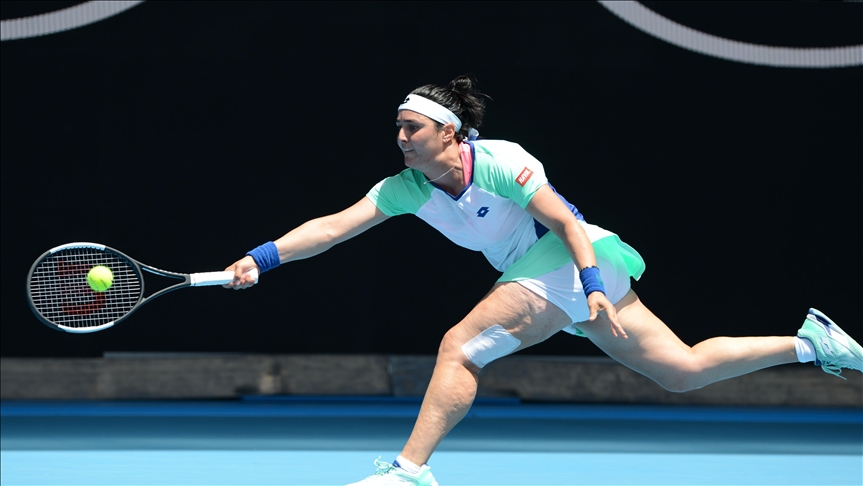 US Open 2021: Four Africans in the running this Monday 30 August

The Us Open begins this Monday, August 30 and will continue until September 12 in New York. For this 138th edition, Africa will be represented by four players. They are the South Africans Kevin Anderson and Lloyd Harris, the Tunisian Ons Jabeur and the Egyptian Mayar Sherif. They all enter the competition at 15:00 GMT except Jabeur who plays at 20:15 GMT. 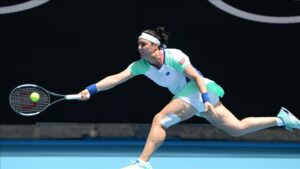 Ons Jabeur is undoubtedly the hope of the African continent at the Us Open. The Tunisian is indeed the most prolific African player on the circuit. She continues to make progress. For her sixth participation, the objective of the best African player is to play the quarter finals or even the semis.

In the last two editions, Jabeur stopped in the 16th final. Winner of the Birmingham tournament last June, she can create a sensation in New York. A quarter-finalist at Wimbledon, she qualified for the last eight of the Cincinnati tournament this month by defeating Poland's Iga Swiatek (No. 8). Jabeur will face France's Alize Cornet (68th) at 20:15 GMT.

Kevin Anderson will take part in the Us Open for the 11th time. The 35-year-old South African is a regular at this prestigious event. The former world number 5 played in the final of the American grand slam in 2017. Unfortunately, he lost to the Spanish tenor Rafael Nadal in three sets.

His level has not been the same in recent years. The 2018 Wimbledon finalist is ranked 75th in the world. His career has indeed been plagued by injuries since 2016. Anderson still managed to lift his seventh trophy at the ATP Newport on 12 July. In New York, the South African will be looking to play in the second round and possibly advance to the round of 16. He will face Czech Jiri Vesely in the first round at 15:00 GMT.

His compatriot Lloyd Hariris will play in the Us Open for the third time in his career. The African No. 1's record remains very good. He has indeed stopped in the first round in 2018 and 2019. The 24-year-old still qualified for the second round in 2019. But for some time now, the South African's career has been on the up and up. The current world No. 46 has been performing well on the tour recently.

A finalist at this year's ATP 500 in Dubai, Harris even knocked out No. 4 Dominic Thiem in the round of 16. He also defeated then-No. 3 Rafael Nadal in the round of 16 at the Washington Masters 1000. There is every reason to believe that Harris could make it past the second round of this year's event. 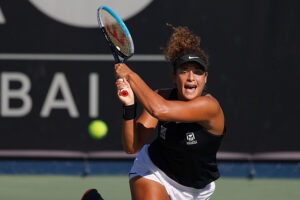 Egyptian Mayar Sherif will be making her first appearance in the competition. The 25-year-old was even drafted to play the first round of the Us Open. However, the world number 96 won two matches in the qualifiers before losing to Emma Raducanu from Great Britain in two sets (6-1, 6-4). Nevertheless, Sherif will take part in the American tournament. She will challenge Ukrainian Anhelina Kalinina in the first round at 3pm GMT.

Sherif is on the rise. Sherif also managed to break into the top 100 of the WTA rankings for the first time in her career this month, jumping 22 spots. She achieved this performance thanks to her final loss at the ITF W60 in San Bartome de Tirajana (Spain). Sherif also reached the second round of the Australian Open last January as the first Egyptian to reach this stage of the competition.