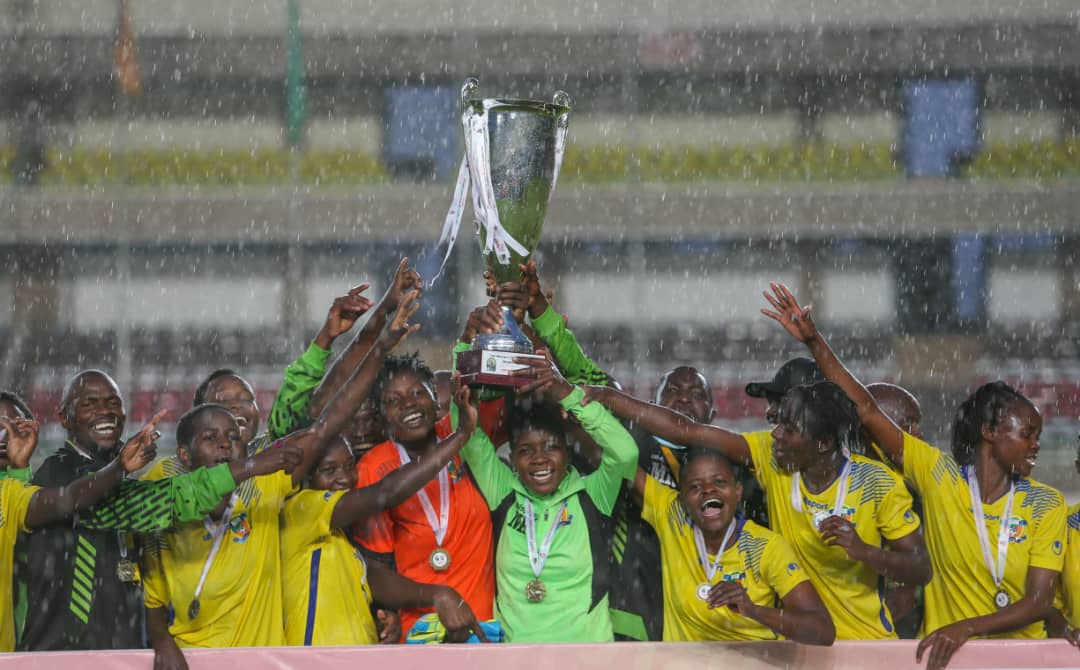 Head coach of Vihiga Queens FC has said they will not be an easy nut to crack and will compete for the title at the inaugural TotalEnergies CAF Women’s Champions League to take place in Egypt.

The Kenyan side qualified to represent the CECAFA region after defeating Commercial Bank of Ethiopia 2-1 in the final of the Zonal qualifier played on Thursday at the Kasarani Stadium in Nairobi, Kenya.

Jentrix Shikangwa Milimu scored two goals for Vihiga Queens, while defender Vivian Nasaka Makokha netted a own goal for the Ethiopian side.

Okoth made it clear that his team has what it takes to compete against the other best women teams from around Africa. “We have talented players who are determined to prove a point. This qualifier has helped test us and we shall prepare well for the tournament in Egypt,” Okoth told Sport News Africa.

Shikangwa was voted the best player of the tournament, while Daisy Nakaziro (Lady Doves FC) received the best goalkeeper’s Award and Geionore Loza Abera of Commercial Bank of Ethiopia top scorer with 13 goals.

Vihiga Queens received gold medals, a trophy and US$30,000 cash prize, while Commercial Bank of Ethiopia also received silver medals and a cash prize of US$20,000.

Her Excellency, Samia Suluhu Hassan, the President of the Republic of Tanzania has supported the competition with a financial boost of US$100,000.