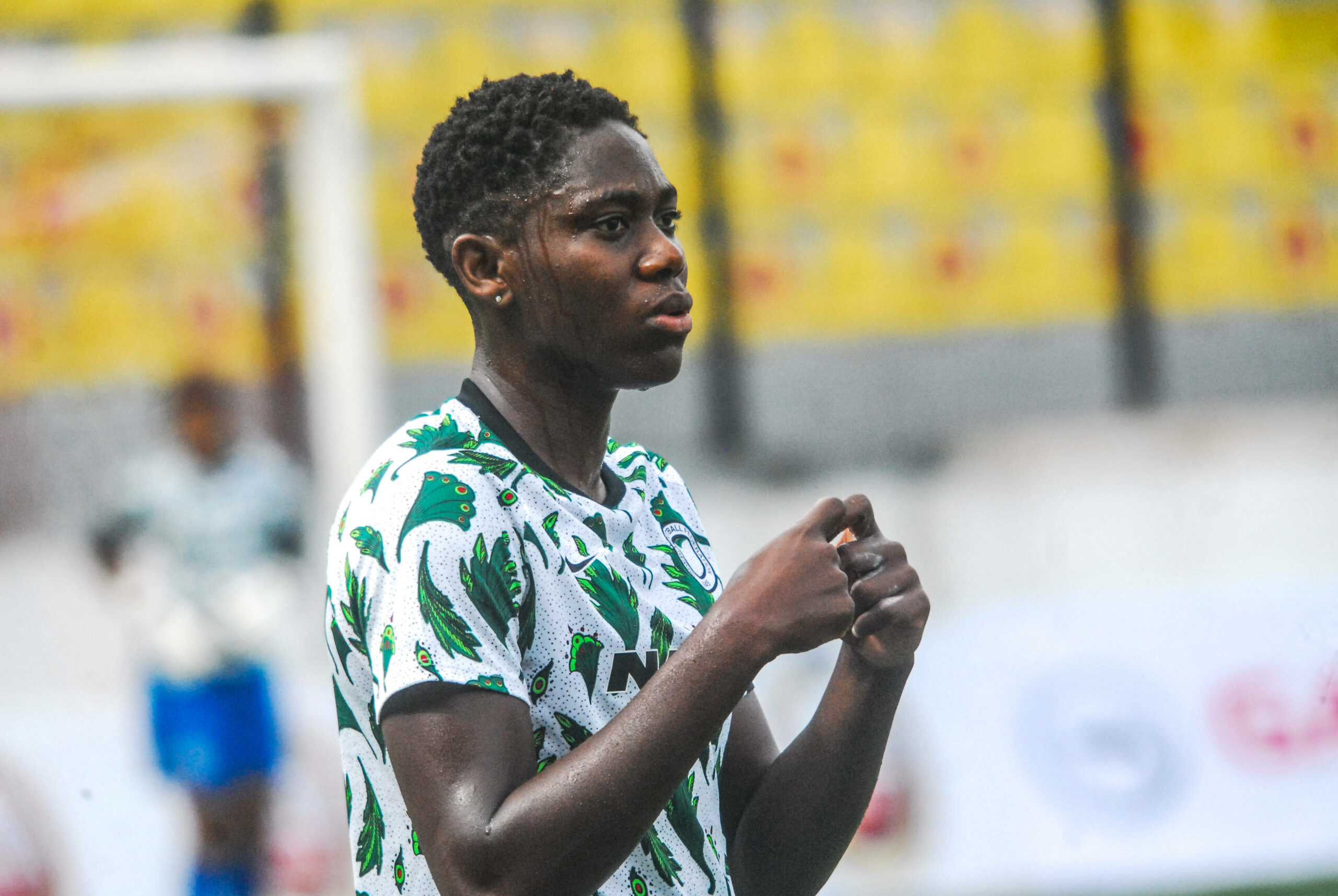 The list of the nine-time champions is an interesting mix of the old guard and new blood, with veterans Tochukwu Oluehi, Ebi, Rita Chikwelu, Osinachi Ohale, Francisca Ordega and Ngozi Okobi-Okeoghene on board.

The Falcons’ delegation will depart Nigeria for Morocco on Monday, 27th June and will face South Africa in their opener on Monday, 4th July before other games against Botswana (7th July) and Burundi (10th July).

All four semi finalists at the championship in Morocco will qualify to represent Africa at the 2023 FIFA Women’s World Cup in Australia and New Zealand.