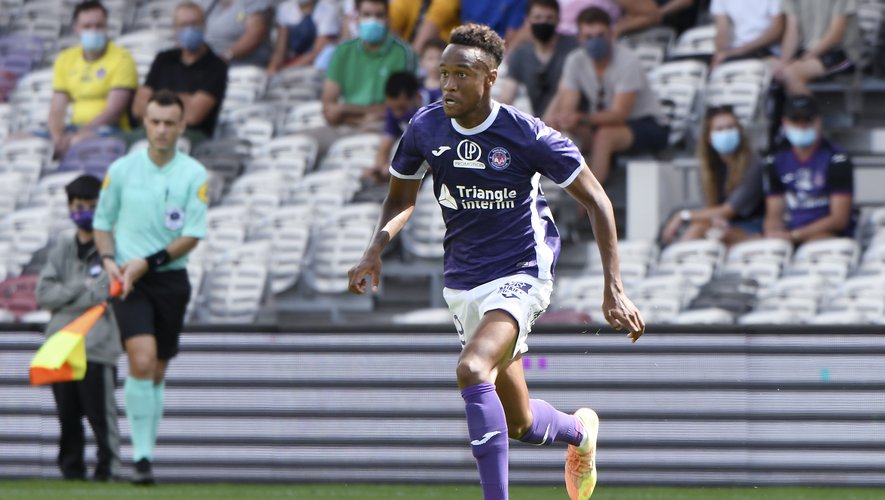 The "Panthers" of Gabon could welcome new recruits. Nathan Ngoumou (21), Ulrick Eneme Ella (20) and Yannis N'Gakoutou (22), three binationals who are in the sights of the Football Federation, which has already started the naturalization procedure.

Gabon is looking to strengthen its squad for the third and fourth round of the 2022 World Cup qualifiers. And for the double confrontation against Angola on October 8 and 11. The national coach of the "Panthers", Patrice Neveu could then count on three reinforcements to bring a wind of youth to his selection.

"The Gabonese administrative files of these three players are ready. We are only waiting for the agreement of the International Federation of Association Football for the change of sporting nationality. Because these players have already evolved with the youth teams of France," said a source close to the case, in the newspaper L'Union of 22 September. The three youngsters are Nathan Ngoumou (21), Ulrick Eneme Ella (20) and Yannis N'Gakoutou (22), all of whom have dual nationality.

He was born in March 2000. Just 21 years old, Nathan Ngoumou is currently playing for Toulouse in the French Ligue 2. The latter, who plays as a winger, underwent his training in Bordeaux before arriving in Toulouse to seek playing time. In the sights of the "Panthers", he could wear the national shirt of Gabon from October. This season, Nathan Ngoumou has already scored three goals in 8 matches. He was a French U19 and U23 international. 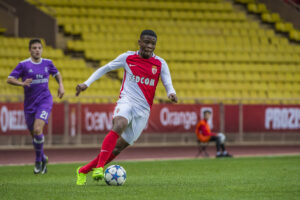 Yannis N'Gakoutou plays as a right-back. Currently playing for La Duchère (French D4), he is also in the sights of the "Panthères". "He started playing football at JA Drancy before training from 2015 at AS Monaco (French D1) where he notably won the Gambardella Cup with the U19s in 2016. Born in September 1993, this powerful and percussive player who can play on the whole defensive line has committed himself to the club of Lyon - La Duchère (French D4) for one season", we read in gabonnews. 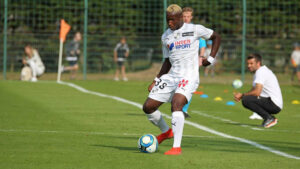 The national coach of the "Panthers" recently stressed that he has concerns in the goalkeeper position and in defence. But for these future recruits, there is only one defender in the pipeline. Otherwise, Ulrick Eneme Ella is a striker. He plays for the U23s of Brighton (English D1). The latter has been courted for more than a year by the coach Patrice Neveu.