We will fight to come back with AFCON trophy – Salah 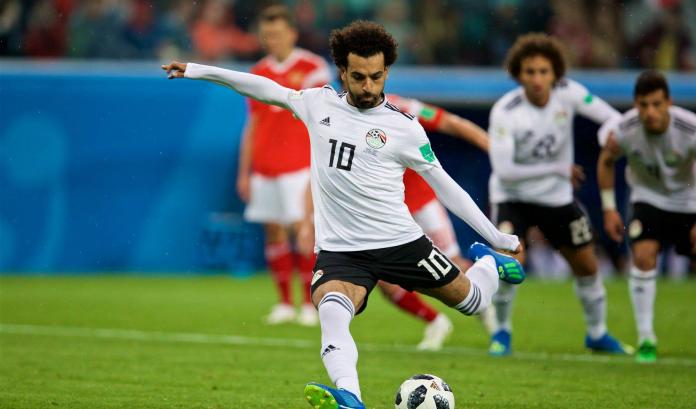 We will fight to come back with AFCON trophy – Salah

In-form striker Mohamed Salah has this morning reported for training with the Egyptian national team ahead of the TotalEnergies Africa Cup of Nations (AFCON) 2021.

Salah, also the team captain reported together with another England based player Mahmoud Hassan ‘Trezeguet’.

The striker is fresh from scoring for Liverpool in an English Premier League match last Sunday where they drew 2-2 away to Chelsea.

The Pharaohs, seven time AFCON winners under experienced coach Carlos Queiroz will be all out to try and perform better than during the AFCON 2019 when they hosted. Egypt lost 1-0 to South Africa in the Group of 16 at the AFCON 2021.