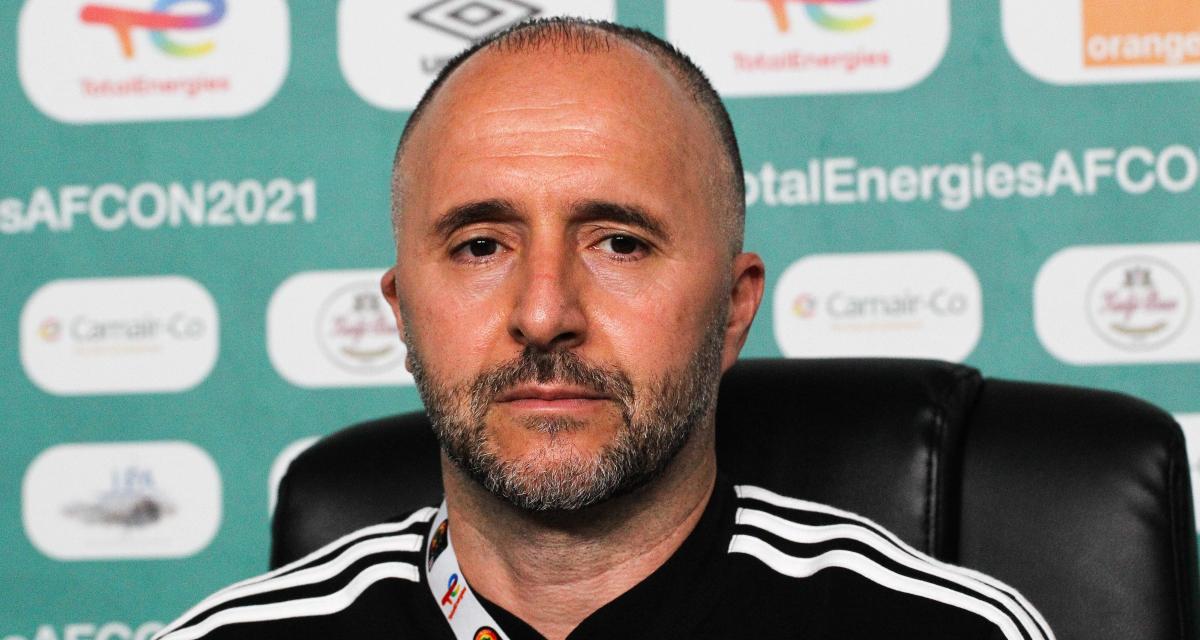 The Fennecs coach is still not digesting the elimination of his team from the race for the next World Cup. He is convinced that the Gambian referee has caused them harm and regrets that he returned from Algiers without being worried.

Djamel Belmadi has poured his bile on Bakary Gassama. The latter is the referee of Algeria vs Cameroon (1-2), one of the five playoff matches (Africa) of the World Cup 2022. The Fennecs coach is convinced that the latter is part of a "conspiracy" against his country. He promises that such practices will not be repeated.

The Algerian technician confided that he had the opportunity to tell Bakary Gassama directly his four truths. But he suggests that things should not stop there. Djamel Belmadi seems to be saying that his compatriots should have celebrated the Gambian referee. "I didn't like to see him, the day after the match, comfortably installed in the airport lounges, drinking his coffee without any problem. I didn't like that," he hammered out in alternating Arabic and French.

Since their team's elimination from the Qatar 2022 race, Algeria officials, staff and fans have been pointing to the refereeing. An appeal by the Algerian Football Federation (FAF), which wants the match against Cameroon to be replayed, is pending at FIFA.

These protests have provoked some indignation. Some point to a lack of fair play. Even Lilian Thuram had his say. The former French international invited Djamel Belmadi and Co. to show sportsmanship by accepting their defeat. The 1998 world champion defender also asked FIFA not to "pay attention to moods".