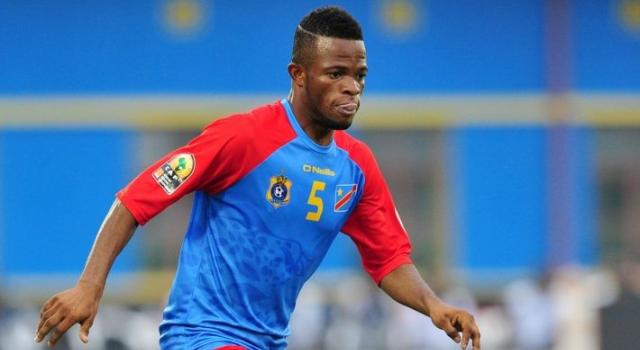 DR Congo coach Hector Cúper has released a list of 25 Leopards for the double-header against Madagascar scheduled for October 7 and 10 in the third and fourth round of qualifying for the 2022 World Cup in Qatar.

Main lesson? After convincing Dieumerci Mbokani to return in September, the Argentine technician has made several other returns. Absent since June 2019, Meschak Elia is called up. The Young Boys striker, very much in form at the start of the season, was on the outs with the directors. According to a close source, he is expected in Kinshasa on 4 October.

However, there is one major absence. It is that of captain Marcel Tisserand. The Fenerbahçe defender was injured on 12 September against Sivasspor in the Turkish league.

There are also two other absences: Toronto FC's central defender Chris Mavinga and Clermont Foot's left-back Vital N'simba, who is due to undergo surgery on his thumb.

Hector Cúper's men are third in group J with only 2 points after having drawn against Tanzania (1-1) and Benin (1-1).