World Cup 2022: Ghana takes the heat before the FIFA verdict 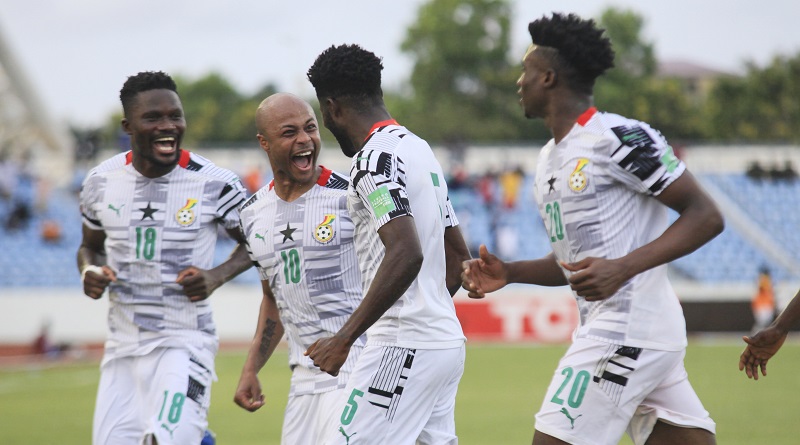 World Cup 2022: Ghana takes the heat before the FIFA verdict

Ghana has responded to South Africa's dispute over the Black Stars' 1-0 win over Bafana Bafana by taking the matter to the highest level.

The Ghana vs South Africa match is still a talking point. While South Africa has appealed to FIFA, Ghana has decided to fight back. The Ghana Football Association has issued a statement, basing its indictment on eight points.

Ghana did not mince its words, far from it. It stated at the outset that South Africa's complaint was simply inadmissible. The reason being that according to FIFA rules, the South Africans had to lodge a written protest with the match commissioner just after the final whistle. However, the South African FA only lodged an oral protest. The Ghanaian Federation did not stop there. It states that SAFA forgot to send its written request within 24 hours of the match and did not even pay the 1,000 Swiss francs it had to pay for the protest fee.

"The Black Stars are a globally recognized brand"
The Ghanaian Federation then continued its argument by attacking South Africa head on. Arguing that Ghana won fair and square.

Ghana further explained that the SAFA complaint was a "hoax". It urged the South Africans to accept their defeat. And regarding the accusations of corruption of the referee, the Federation denies it. "The Black Stars are a globally recognized brand that would not engage in any act to bring the game into disrepute. We worked very hard to get the win against South Africa. The Black Stars played and won on merit, without any form of support from the officials."

FIFA is expected to make a final word on the issue in the days ahead.