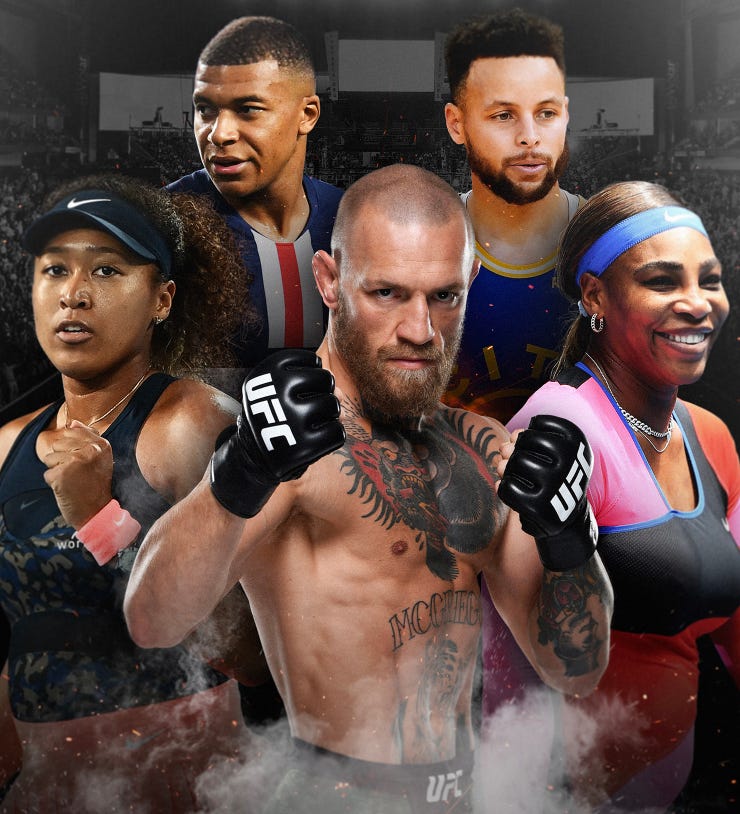 Messi, Ronaldo, Conor McGregor, Lewis Hamilton... their names are familiar. In this year of 2021, marked by an economic crisis due to the Covid-19 pandemic, they have managed to earn even more money than in normal times. Sport News Africa has compiled the top 15 highest paid athletes in 2021.

It was thought that the global economic crisis linked to the Covid-19 pandemic would take its toll on their earnings. That for once their annual income, instead of skyrocketing, would drop. Not so! On the contrary, 2021 will have been a banner year for many of the world's athletes.

The reasons? Because, for this year, there are 50 athletes who have earned nearly 2.8 billion dollars in 12 months. That is an increase of 16% compared to last year's top 50. This is unprecedented. Another thing: the threshold for making the top 50 has risen from $28.5 million last year to $34 million this year. The highest ever. So as you may have guessed, despite the economic crisis that has hit the world, cash has been flowing for some sportsmen and women.