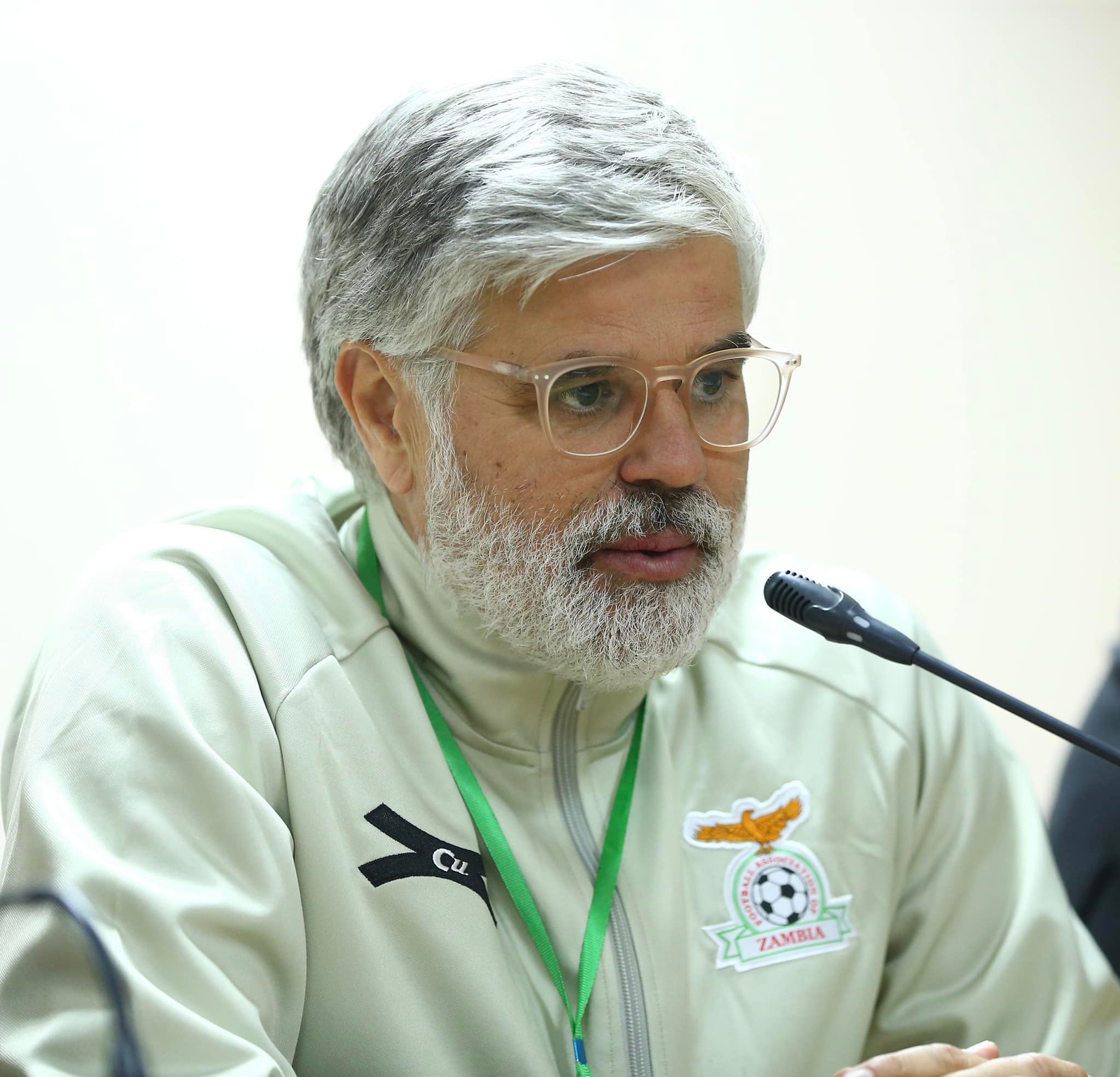 The head coach of Zambia’s national team, Aljosa Asanovic has said there is a need for his team to have more international friendly matches.

Asanovic who had his first international match in Zambia’s 3-1 defeat away to Iraq in an international friendly said more matches are needed in order to prepare the team well for up-coming AFCON and CHAN qualifying matches.

In the match played at the Al Madina International Stadium in Baghdad, Ismael Dhurgham gave the home side the lead from the spot after 10 minutes.

Ahmad Ibrahim netted Iraq’s second goal after 23 minutes. Zambia pulled one goal back with an own goal by Saad Natiq. The defender turned an Albert Kangwanda free kick into his own goal.

In the second half the hosts made it 3-1 with Aymen Hussein scoring from close range.

But  Asanovic picked positives from the match against hosts Iraq, he thinks a lot still needs to be done including getting the players to have more friendly matches.

“Some of the players it was the first time to see the ground with 40, 000 people. We are working hard; we know what we want. The energy I saw today was very good,” he said.

“This is a school for my boys. We need more games, we need to find more opponents,” he added.

Some of the players who debuted for the Chipolopolo team of home based players against Iraq included; Miguel Chaiwa, Derrick Bulaya, Joshua Mutale, Patrick Gondwe and Harrison Chisala.

Zambia is expected to face Guinea in another International friendly match on March 29th.