Zimbabwe: Warriors seem to lack prospects for the future 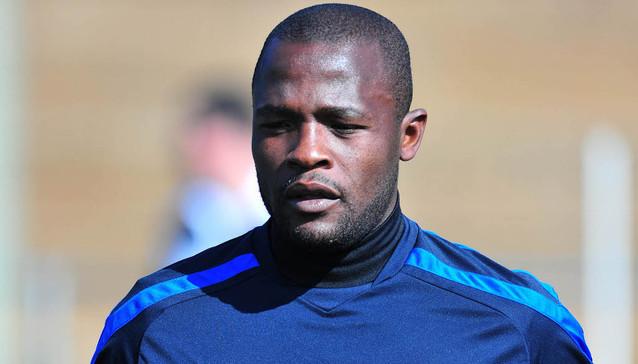 Zimbabwe: Warriors seem to lack prospects for the future

Khama Biliat will no longer play for Zimbabwe. The midfielder has announced his international retirement. After the tributes paid to the player, the future of the Zimbabwean national team is now in question.

The day after the announcement, his former team-mate Tinashe Nengomasha questioned the future of the national team and lamented the lack of players to take over.

Zimbabwe are currently struggling to build a team that can live up to the expectations of their fans. The withdrawal of these top players could be a major blow to the team, which failed to win a single match in the 2022 World Cup qualifiers.

The nation as a whole is still in the turmoil of a long economic recession over the years which has affected almost every aspect of life including the local football in Zimbabwe.