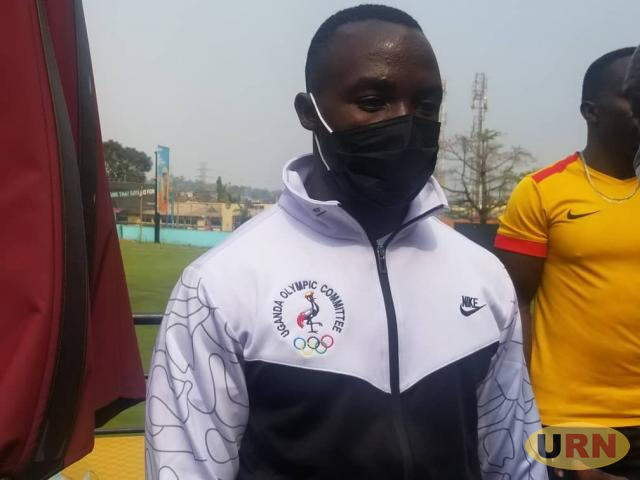 Ugandan weightlifter Julius Ssekitoleko, who ran away from the team's settlement in Osaka, Japan, is in trouble. His country had promised him psychological assistance after he was sent back home, but he has been in detention since his arrival in Kampala, the capital of Uganda.

Ugandan weightlifter Julius Ssekitoleko has been detained by police in his country since his return from Japan. Present in Osaka and on the waiting list, the athlete had lost all hope of competing in the Olympic Games because of Olympic quotas. So he decided to leave his hotel and disappear into the wild. In a note found in his room, he said that he wanted to stay and work in Japan. He was found by the Japanese police and sent back to his country.

Initially, the Ugandan authorities promised to provide him with psychological assistance and help him restart his career. But when he arrived in Kampala, the capital of his country, he was placed in detention. His mother deplores this situation.

'' It is distressing to see my son sharing a cell with criminals when he is innocent," Juliet Nalwadda, the athlete's mother, told AFP on Wednesday 28 July. '' His rights are being violated by the police who are holding him indefinitely. I call on the government, the male and female athletes, to secure his release. He is an innocent young man. He did not want to hurt anyone. Why are we treating him like a criminal?''

Suspicions of "fraud
The Ugandan police was informed that the weightlifter is suspected of "fraud". "We were informed that Ssekitoleko did not qualify to be in the (Olympic) team. So how did he get there, who was behind it, that's what the police are trying to establish," said Charles Twine, a spokesman for the criminal investigation department.

He added: "If there is evidence of fraud or illegal action, Ssekitoleko will be taken to court and prosecuted in connection with the offences committed. If there is no evidence, he will be released.''

There are mixed feelings about the case. The government, which has apologized to Japan, describes Ssekitoleko's action as "unacceptable conduct and cheating". The Union of Uganda Sports Associations and Federations, on the other hand, say the athlete deserved "sympathy" and not "harassment".