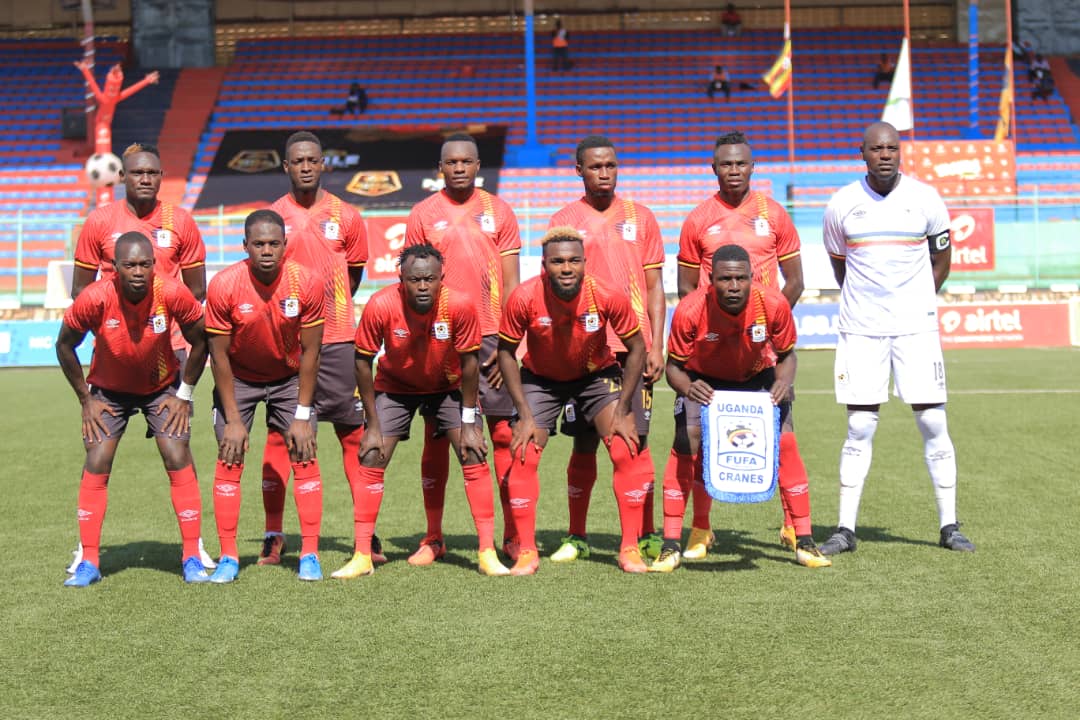 Okwi is part of the Uganda Cranes squad preparing to face the Bafana Bafana away on June 10th.

The Al Ittihad Alexandria Club (Egypt) forward was last week appointed the new captain to take over from Dennis Oyango who retired from the national team after the Uganda Cranes failed to qualify for the Total Africa Cup of Nations (AFCON) in March.

“Its going to be a very good friendly because South Africa also failed to qualify for the AFCON and will want to prove a point. We also have something to prove and now that we have new players coming through to the team,” added Okwi.

Okwi made it clear that getting a good result against South Africa will be a good confidence boost for the team going into the World Cup qualifiers in September.

“It is a great honor to lead the team as new captain and I thank the Almighty God. I have spoken to the players and welcomed the new ones onto the team,” added Okwi who made his first appearance for the national team in 2011.

Speaking about the retired former skipper Okwi said he will always run to Onyango to seek advice because he has a lot of experience as a leader.

Meanwhile, the interim head coach Abdalla Mubiru has added four other players; Geofrey Wasswa, Steven Mukwala, Tom Ikara and Yusuf Ssozi to the squad ahead of the trip to South Africa.

Uganda Cranes is pooled alongside Mali, Rwanda and Kenya in the FIFA World Cup 2022 qualifiers.