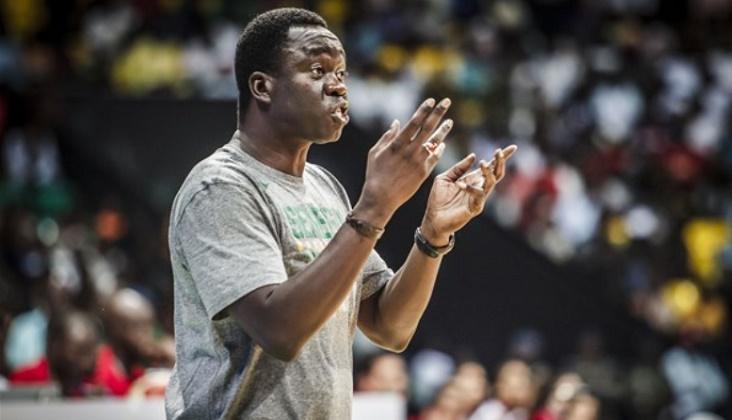 Sheikh Sarr is unofficially being announced on the bench of the Rwandan men's national basketball team. The Senegalese technician would even be in Tunisia, where the Amavubi play the last window of the qualifiers for the men's Afrobasket.

Cheikh Sarr
RSSFollow by EmailFacebookTwitterYouTubeInstagram
Coach of the male Basketball team of Senegal from 2012 to 2015, also with the female national team from 2017 to 2019, Sheikh Sarr, will have his first international experience on the bench of another selection. "He has not yet signed, but he is in Tunisia to observe the team," revealed a source close to the Rwandan Basketball Federation (Ferwaba).

Questioned on the subject, the president of Ferwaba, Désiré Mugwiza did not want to let the cat out of the bag. But local sources confirm the news. "We have been talking about it here for a few days. It is true that they have not yet announced the news, but the arrival of the Senegalese coach is on everyone's lips," another source added.

A good profile for Rwanda...
After these exploits, he took over the Basketball Lionesses in 2017, allowing Senegal to achieve its greatest performance in the final phase of a women's world cup with a qualification in the 8th final, thanks to a success against Latvia.

In 2019, he lost in the final of the women's Afrobasket against Nigeria, before missing out on qualification at the Olympic qualifying tournament. The Lionesses were eliminated in the preliminaries by Mozambique. These two negative result slips will push the Senegalese federation to split ways with him. However, he remains a seasoned technician with a good command of basketball.

In the dug out of the Amavubi, he will have the difficult task of restoring the image of this national team, whose best result is the 9th place attained in 2009. Rwanda is 4th in Group D of the Afrobasket qualifiers with three defeats in as many outings. In Monastir, the Amavubi will try to make up their delay in this group, dominated by Nigeria. Host country of the next Afrobasket (August 24 - September 5).