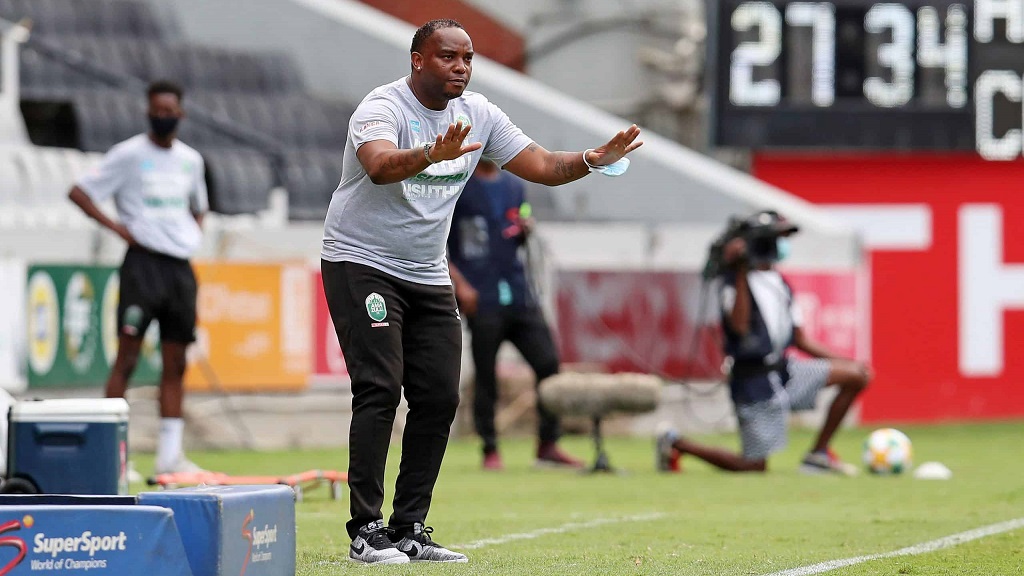 South Africa is in search of a new coach. In the wake of Molefi Ntseki's sacking for lack of results, and all eyes are now on the name of his replacement. Benni McCarthy is the most pronounced name in the corridors.

Bafana Bafana's failure to qualify for the 2021 Africa Cup of Nations has turned South African football into a turmoil. The shockwave of the 2-0 defeat in Sudan has already claimed a big victim: Molefi Ntseki. The Bafana Bafana coach is paying, as almost all coaches do, the price of this disillusionment after failing to qualify. The South African Football Association (SAFA) wasted no time in sacking the former coach.

The South African national team is now looking for a new head coach. It's a good thing that we've got a lot of names in the local press and on social media. But the one that is coming up is Benni McCarthy. South Africans have taken to the web to call for the former Bafana Bafana star to take charge of the national team.

McCarthy has been in charge of Amazulu since December 2020 and is considered by the South African media to be the favorite to succeed Molefi Nseki. This idea is shared by some technicians like Clive Barker. "I think they should have thought of maybe someone like Benni McCarthy or people like that who can come in and turn things around," the former Bafana Bafana coach was quoted as saying by The Sowetan.

These words carry a lot of weight. In South Africa, the word of the man who led Bafana Bafana to the top of Africa in 1996 counts. The 76-year-old is convinced that McCarthy's past speaks for itself. "There is no doubt about it' he is a breath of fresh air. He knows the highest level. He made his mark nationally as a player and now he's doing it as a coach locally. He is the one who should be able to take us forward," he believes. The ball is now in SAFA's court.