The 29-year-old has signed a two-year contract with the Saudi Arabian club following the expiration of his contract with New Castle United.

His move to Al Raed will be his first club outside of Europe.

Christian Astu took to his twitter page to extend his appreciation to all Al Raed fans, the President and everyone involved in the club.

“As-salamu alaykum to all @alraedclub fans! I thank the president of @alraedclub Mr. Fahd Al-Mutawa and everyone involved at the club.

I am happy to be a player of this great club! For the fans I promise to give everything. I am looking forward for this new chapter”.

Atsu began his professional career in Europe with Portuguese outfit Porto FC where he joined Rio Ave on loan for his first senior season in Europe.

After two years, he made a move to Chelsea on a five-year contract worth 3.5 million euros. But the Ghanaian winger did not make a single appearance for the team where he was loaned to Vitesse, Everton, Malaga, Bournemouth and New Castle.

He secured a permanent deal with New Castle after he helped the club gain promotion to the Premier League in 2017.

Christian Atsu has departed from New Castle and has become the second Ghanaian to move to Saudi Arabia in this transfer window following Afriyie Acquah’s deal with Al Batin. 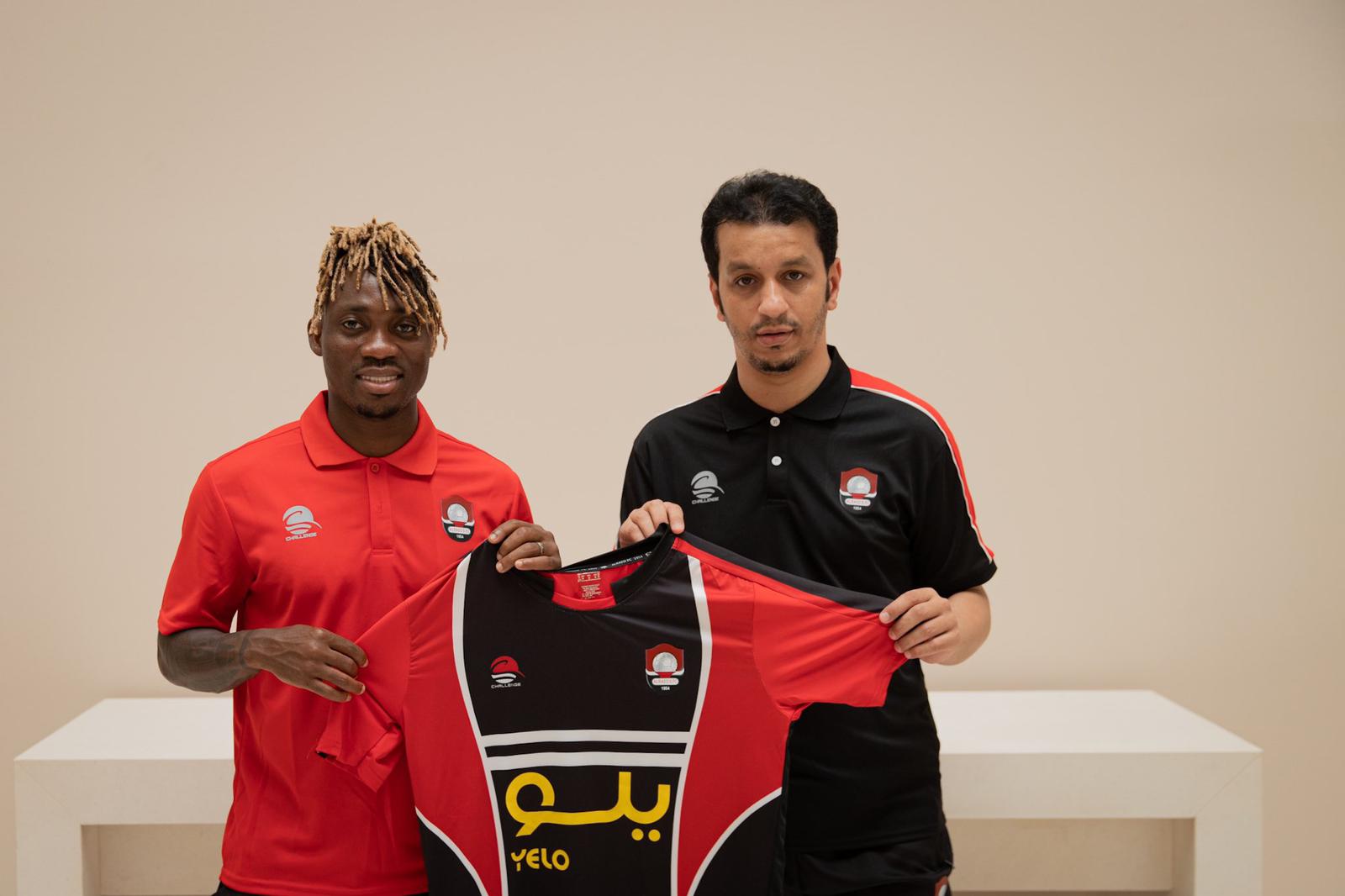