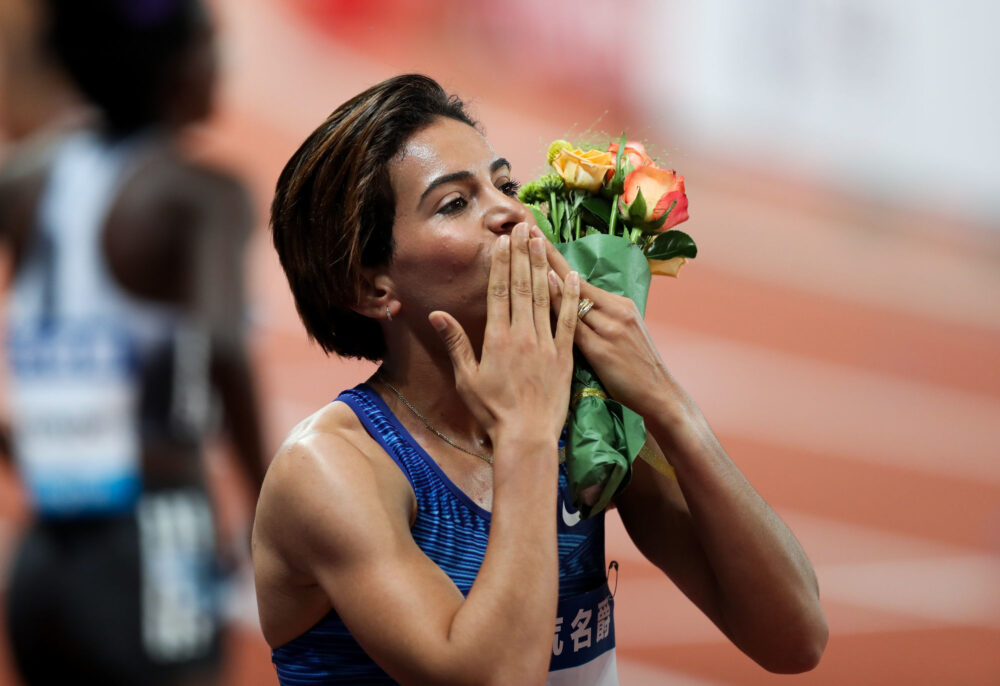 Since its first participation in the Summer Olympics in 1964, Cameroon has won 5 medals. The last one was in 2008 when Françoise Mbango Etone won gold in the triple jump. The former athlete is also the one who won the last two Cameroonian medals in Athens, she had already won gold.

This Friday, August 6, 2021, the wrestler Joseph Emilienne Essombe Tiako could put an end to the drought. In a few hours (12:00 GMT), the Cameroonian will fight for the bronze medal in 53 kg against the Mongolian Bat Ochir Bolortuya. Beaten yesterday by the Japanese Mukaida, Joseph Emilienne Essombe Tiako could redeem herself this morning. She got the better of the Polish Zasina. She is now one victory away from the Olympic medal.