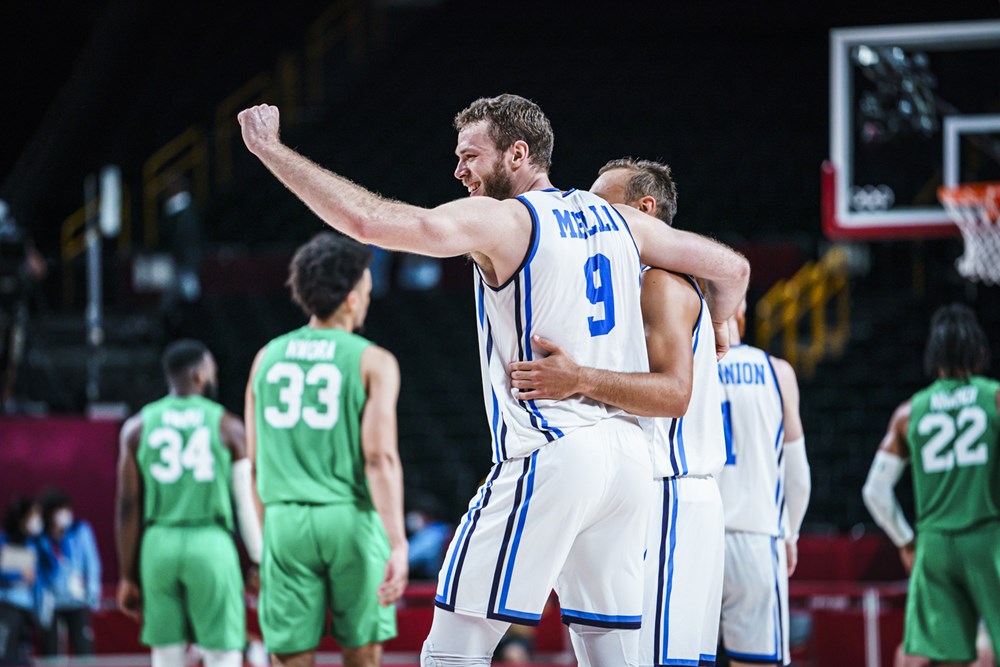 Nigeria has been eliminated from the men's basketball event at the Tokyo 2020 Olympic Games. The D-Tigers lost (71-80) to Italy on Saturday 31 July in the third and final round of Group B. It is their third defeat in three games, after those recorded against Australia (67-84) and Germany (92-99).

Against the Italians, the Nigerians were clumsy. Between the end of the third quarter and the fourth, they insisted on shooting, without success or success in offensive rebounds. On the other hand, their opponents showed themselves to be adept at shooting, especially at the point of winning by eight points.

The Nigerian team, with its NBA armada and an XL preparation enhanced by a win against the United States, leaves Japan without a win. They will now have to focus on the 2021 Afrobasket, scheduled for 25 August to 5 September in Kigali, Rwanda.