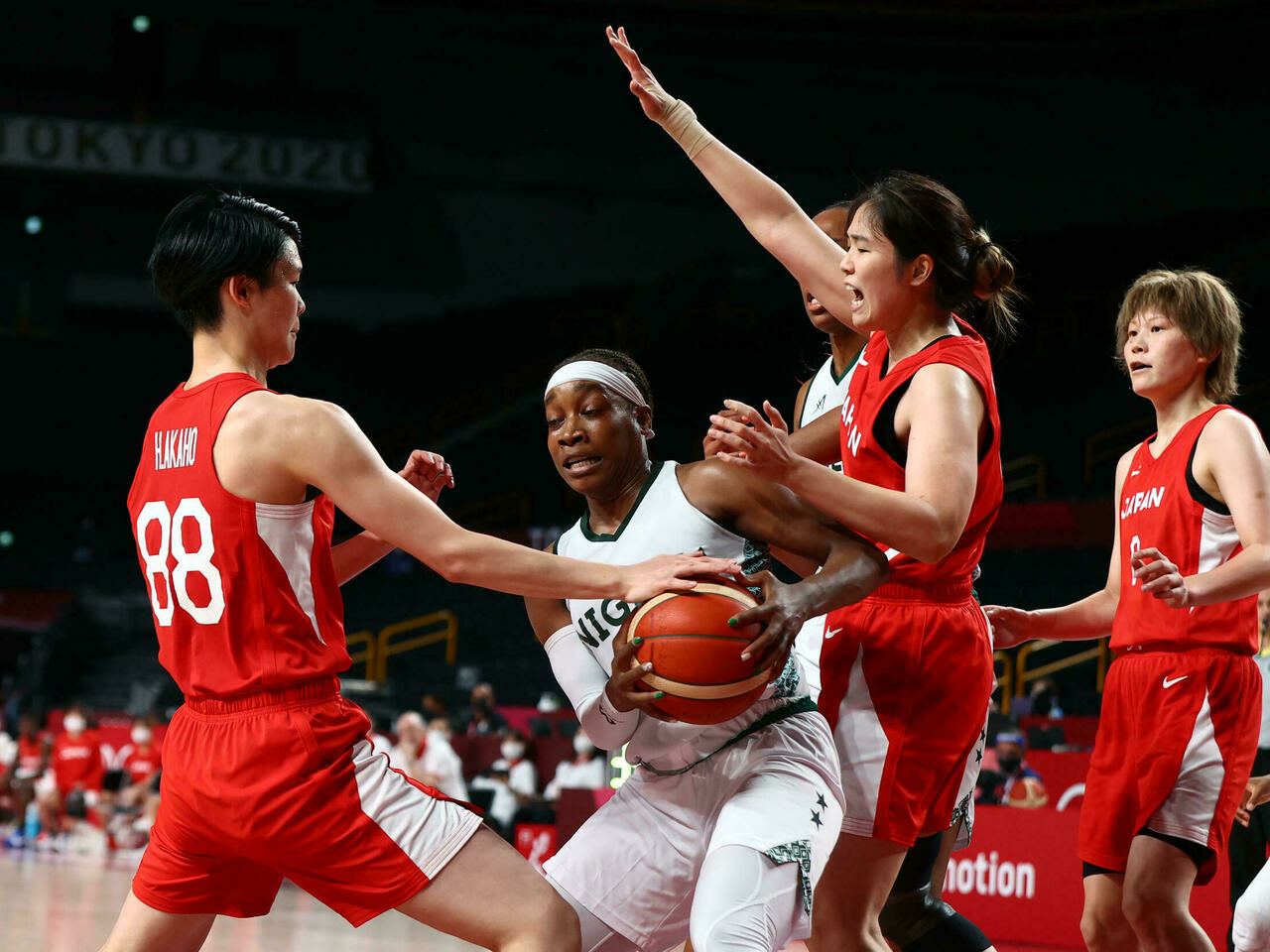 Nigeria's women's team lost (82-103) to Japan on Monday 2 August in the third and final round of Group B. The D'Tigress thus leave the Tokyo 2001 Olympic Games without a win. In their two previous games, they were dominated by the United States (72-81) and France (62-87).

The Nigerian women are thus suffering the same fate as their male counterparts. The D'Tigers also lost all three of their group games to Australia (65-84), Germany (92-99) and Italy (71-80).

In both the men's and women's competitions, Nigeria will now have to focus on defending their African championship title. The two-time defending champions, the D'Tigress, will put their crown on the line from 17 to 26 September in Cameroon. The D'Tigers, on the other hand, outgoing champions, will attempt the double at the next Afrobasket, from August 24 to September 5 in Kigali, Rwanda.