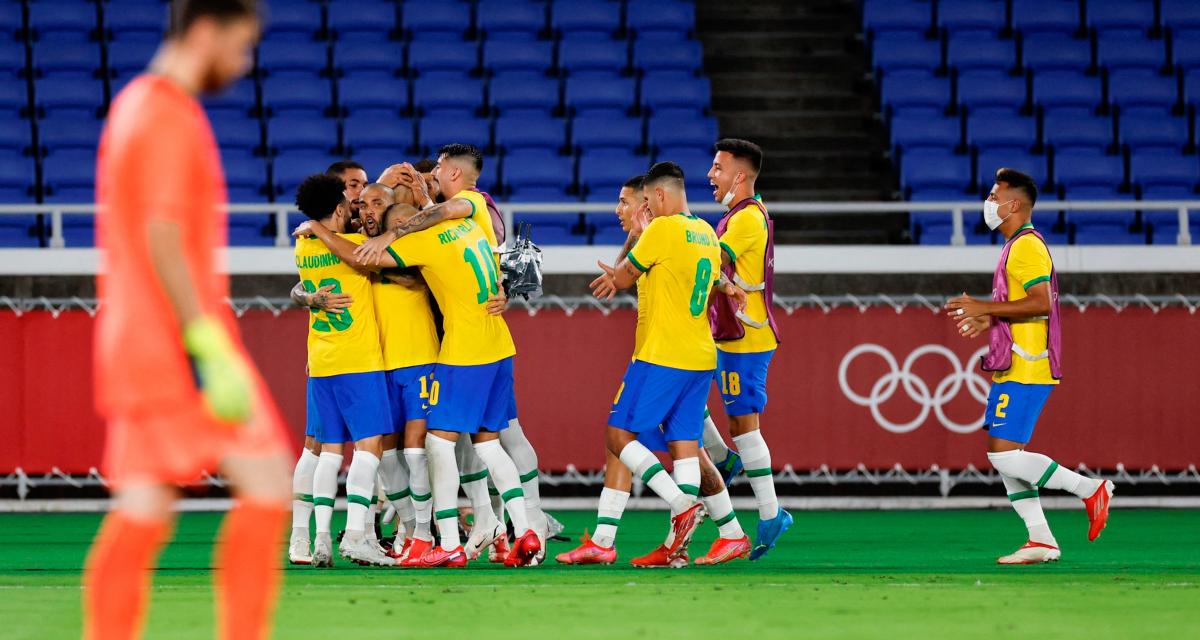 Brazil won the final of the 2020 Olympic football tournament. They won (2-1, ET) on Saturday 7 August against Spain. Malcom scored the second and winning goal for Brazil in the 108th minute.

Spain took the silver medal. The bronze went to Mexico, which beat Japan (3-1) on Friday 6 August.