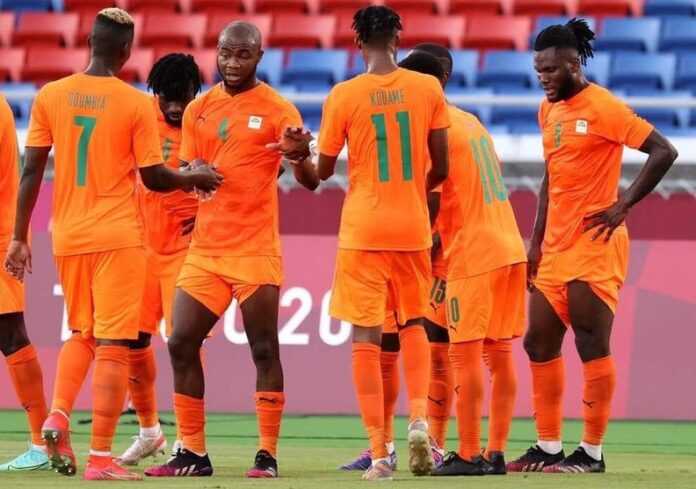 Côte d'Ivoire's run at the men's football event at the Tokyo 2021 Olympic Games (OG) has come to an end. The Elephants lost (5-2) to Spain in the quarter-finals on Saturday 31 July.

Bailly (11th) opened the scoring for the Ivorians. The Spanish equalized (30th) before halftime. Gradel gave the Elephants the lead in stoppage time (90+1). Unfortunately for the latter, La Roja will come back to the mark two minutes later before winning in extra time.

Spain will face the winner of New Zealand vs Japan (ongoing).

Africa's final card at the football tournament is held by Egypt. The Pharaohs are currently playing Brazil.