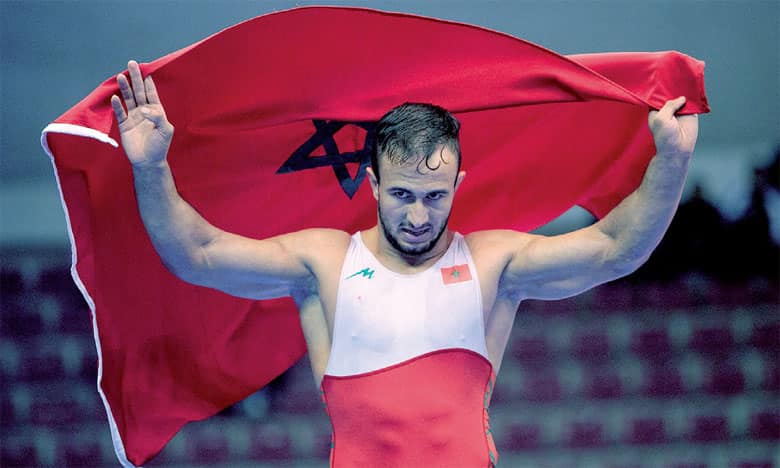 Moroccan wrestler Zied Ait Ouagram has been disqualified from competing. The wrestler will not be able to participate in the Tokyo Olympic Games after contracting the coronavirus. The athlete made the announcement on Thursday 29 July. "The dream of participating in the Tokyo 2020 Olympic Games has evaporated after being infected with the coronavirus. My dream, that of my children, my father and my fans has evaporated," he writes. He had qualify for the tournament in Hammamet (Tunisia) last April.

"I worked hard. God knows how many difficulties and obstacles I overcame to participate in this Olympic event", the wrestler still laments.

Zied Ait Ouagram remains one of the most renowned wrestlers of his generation. He has won 11 African titles, including his last continental title in 2019. At the Olympics, he first represented Tunisia in London (2012), before choosing Morocco whose colors he defended in Rio de Janeiro (2016).