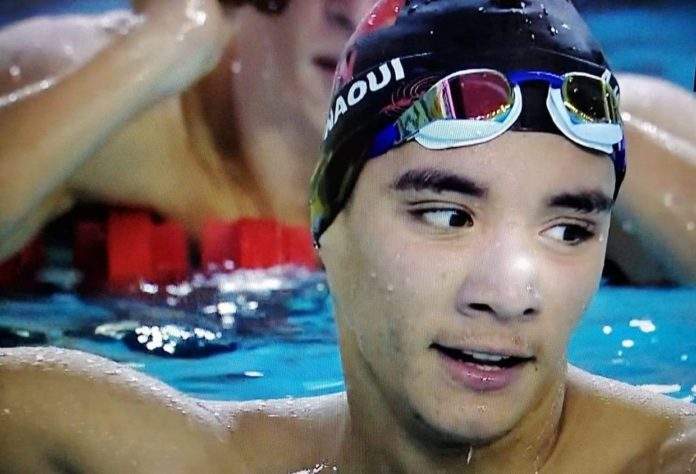 He was still very much expected. In the end, things didn't go as planned. The Tunisian Olympic medalist Ayoub Hafnaoui did not qualify for the final of the 800m freestyle on Tuesday 27 July. He was 6th in the 4th group of qualifications for the final and ranked 10th overall with a time of 7mn49sec14.

The 18 year old swimmer was therefore unable to validate his ticket for a second final. However, he is already making history. On Sunday 25 July, Ahmed Ayoub Hafnaoui created the first big surprise of the Tokyo 2021 Olympics. He won the gold medal in the 400m freestyle with a time of 3mn43sec36.