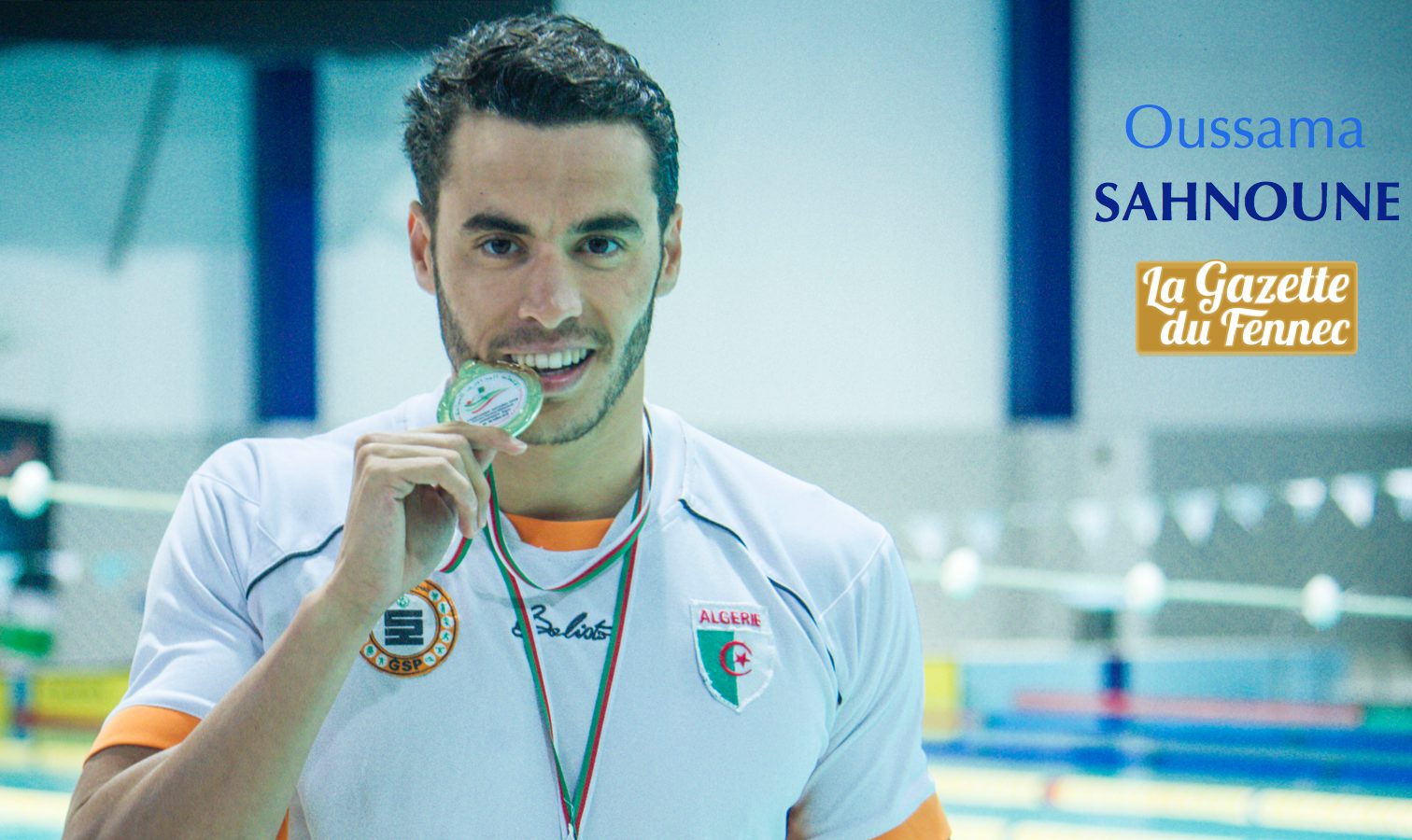 Had it not been for the direct intervention of the president of the Algerian Swimming Federation with the president of the International Swimming Federation, swimmers Oussama Sahnoune and Amel Melih would not be participating in the Tokyo Olympics. Although qualified, the two Algerian athletes encountered administrative difficulties in Tokyo. These almost prevented them from competing.

The cause? The administrative agent in charge of confirming the athletes' registrations for the different disciplines made a mistake with the forms. Instead of filling in the confirmation forms for Oussama Sahnoune and Amel Melih, he filled in the withdrawal forms. Afterwards, Bougadou, the president of the FA, had to stir up his contacts so that the swimmers could be reinstated in the competition lists.

A great relief for the Algerian delegation. Especially since Oussama Sahnoune, one of the best Algerians in the sprint races (50 and 100 m freestyle), can bring great satisfaction to his country in these Olympic Games.