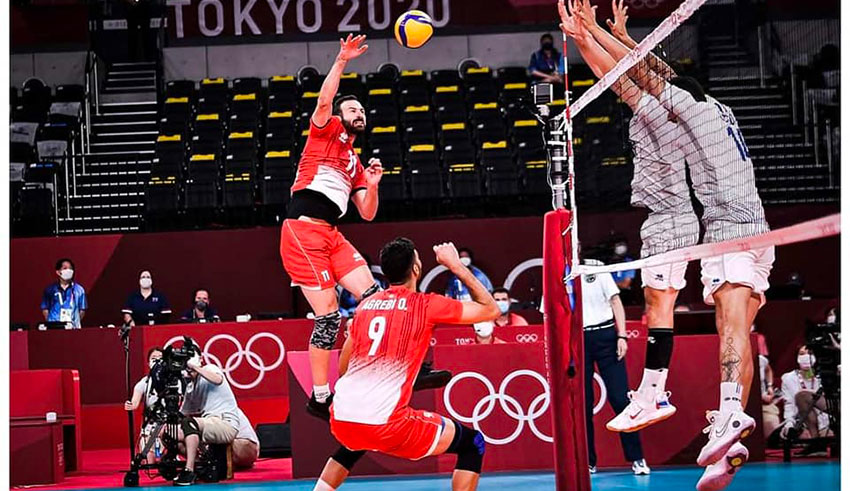 m
The Tunisian volleyball players have suffered a second defeat in these Olympics. They were beaten by France in three sets to nil (25-21, 25-15, 25-21). The match, which was the second day of the preliminary round of Group B, was played on Monday 26 July in Tokyo.

The Tunisians were previously beaten by Brazil by three sets to nil (25-22, 25-20, 25-15). This was last Saturday, during the first day. The Carthage Eagles will face the United States on 28 July, then Argentina. They will then finish the first round against Russia on Sunday 1 August.