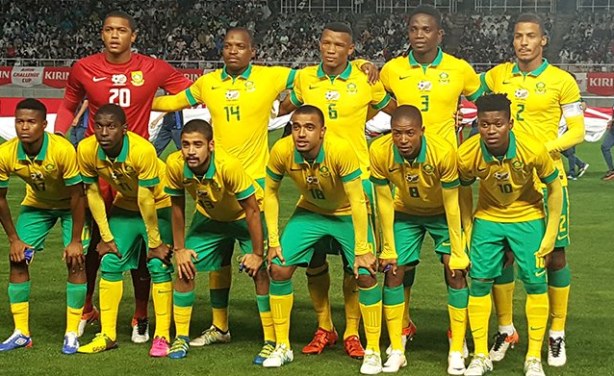 The Tokyo 2020 Olympic football tournament continues today July 22nd with men's games on schedule. South Africa lost to hosts Japan 1-0. The rainbow nation could not do better than the other African countries in the competition. Côte d'Ivoire beat Saudi Arabia (2-1) and Egypt held Spain to a 0-0 draw.

Bafana Bafana are now in third place in group A before facing France on Sunday 25 July. Les Bleus suffered a heavy defeat against Mexico (4-1).

In the other matches, the clash between Brazil and Germany kept its promises. The reigning Olympic champions beat the Mannschaft (4-2). Romania also defeated Honduras (1-0) and New Zealand beat South Korea (1-0).