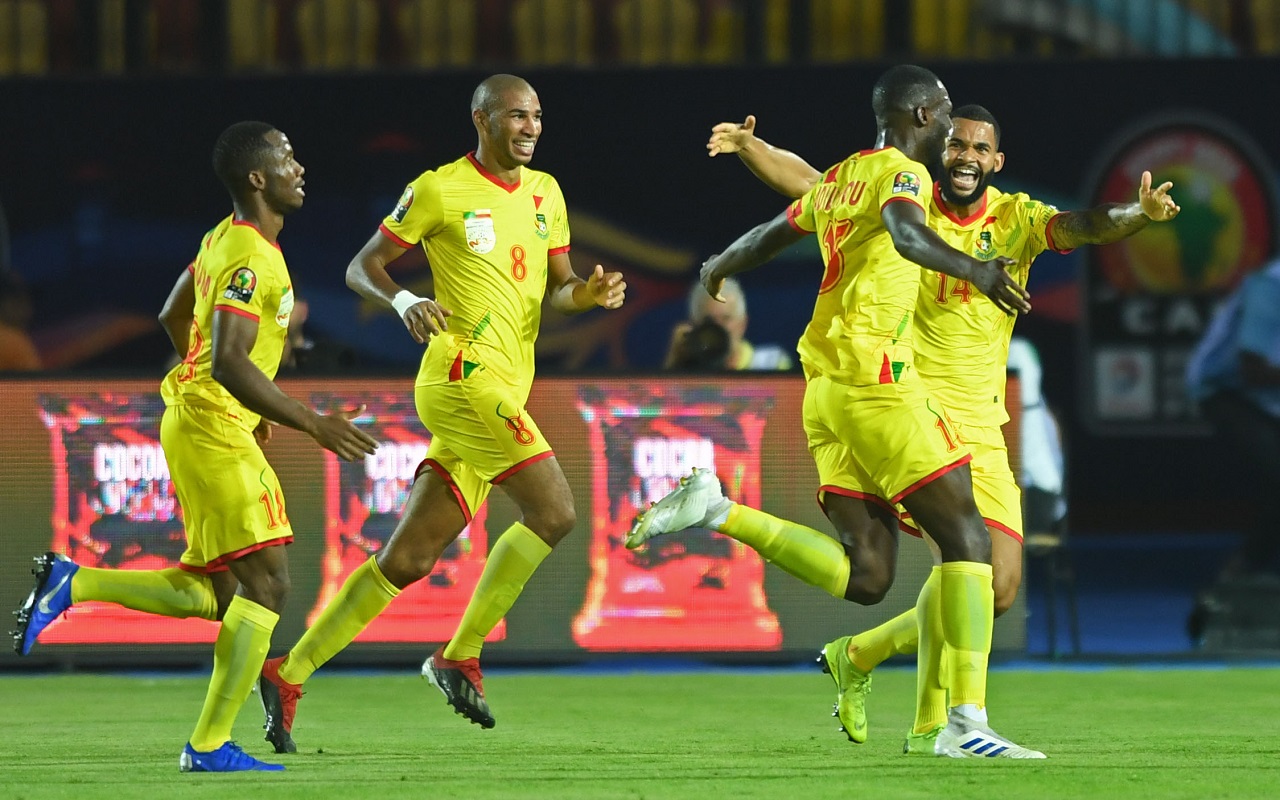 Benin's playoff hopes will be in high gear as they face a tough test in Group J of the 2022 FIFA World Cup qualifiers. Benin's back was against the wall after DR Congo beat Tanzania (0-3) earlier in the day, and they came out on top against Madagascar (2-0).

It was a hard-fought victory for Michel Dussuyer's men, which was decided in the final moments of the first half with Jodel Dossou's opening goal (45th). The Beninese were more incisive and secured their victory in the last quarter of an hour with the inevitable Steve Mounié (79th). Thanks to this victory, the Beninese are back in the lead of group J with 10 points, two more than DR Congo. The ticket for the play-offs will be decided on the final day, with the Leopards and the Squirrels facing each other in what promises to be an explosive encounter. Madagascar is eliminated.