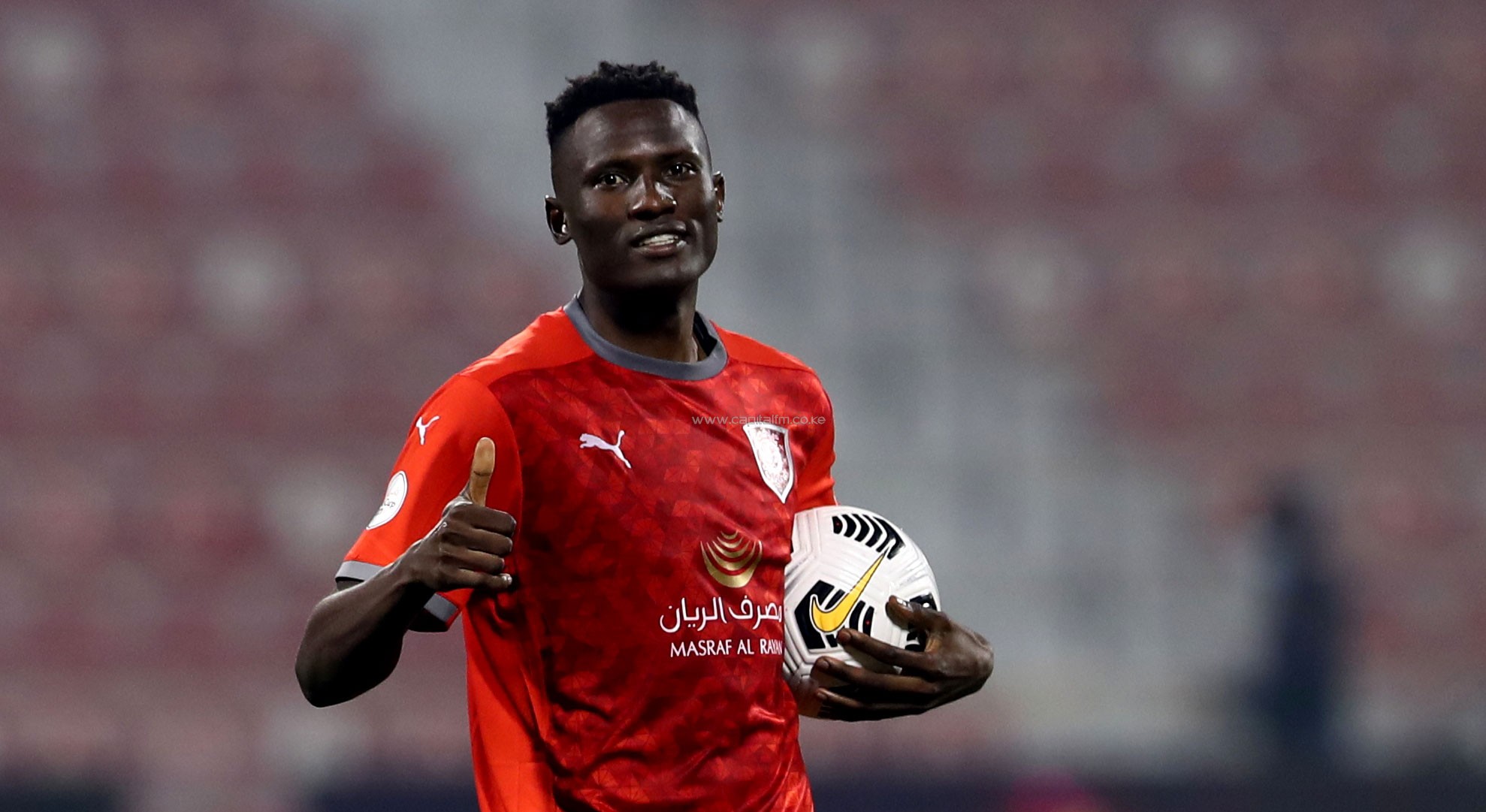 Michael Olunga did not see the final of the AFC Champions League, which A-Hilal FC won 2-0 against Pohang Steelers on Tuesday, but he finished as the tournament's top scorer. He scored nine goals in six matches, setting a new record for most goals scored in the competition.

Scoring in every game of the group stage with goals from set-pieces, long-range shots and headers, Michael Olunga also became the first Kenyan to win the prestigious award. His hat-trick against Iran's Esteghlal on the third day of the group stage and his brace on the following day against the same team propelled him to the top of the scoring charts.

Apart from his five goals in two matches, Olunga scored one goal in the other four matches, making him the top scorer in the competition. But the Kenyan's counters were not enough to take his club Al-Duhail SC into the second round.