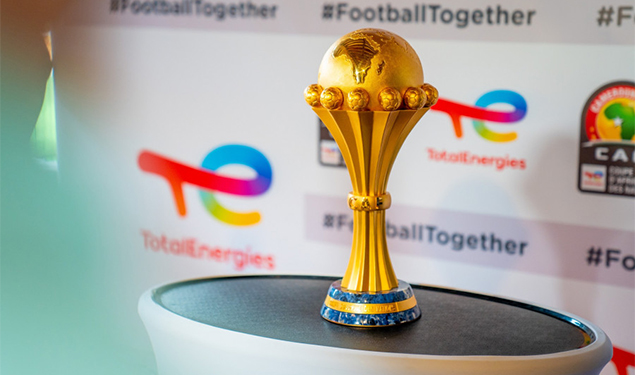 The 2021 African Cup of Nations will kick off in Cameroon on 9 January, and the details of the organization are becoming clearer by the day. The Confederation of African Football has published the lists of players of all the teams in the running. The pan-African body has also unveiled the amount of money that will be received by the participants and especially the nations that will finish on the podium. The winner of the CAN 2021 should receive a nice check of 4.5 million euros, or nearly 3 billion CFA francs. An amount revised upwards compared to the 2019 edition, during which Algeria had pocketed 3.96 million euros.

The unfortunate finalist on the evening of 6 February will be able to console itself with an envelope of 2.64 million euros. This is slightly more than the team that came third with €2.2 million. The same amount will be paid to the team that finishes in 4th place. For the quarter-finalists, a sum of €703,361 is available for each team that reaches this stage of the competition.