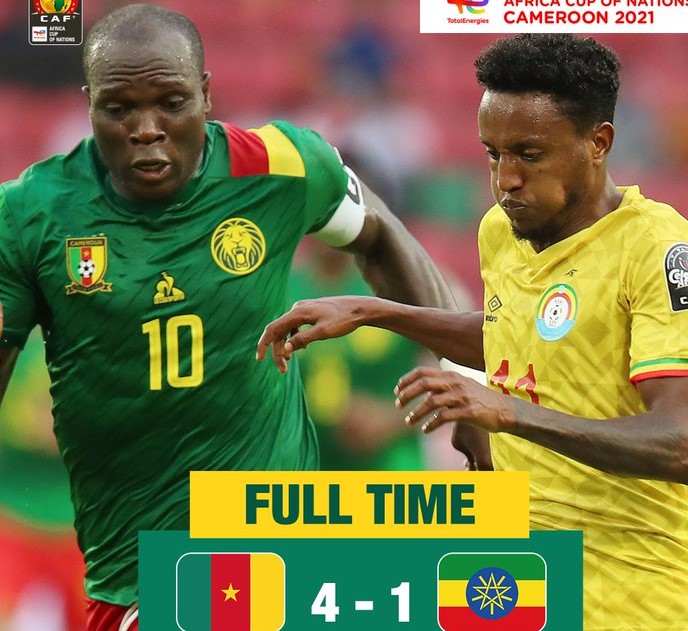 Cameroon have qualified for the last eight of the Africa Cup of Nations with a 4-1 victory over Ethiopia. But during the 90 minutes, the Cameroonians were at times tossed around by the Ethiopians.

"We played well offensively with several chances to score in addition to the four goals scored. But defensively, we were a bit off with some positioning errors," he said. "But this will be corrected in our next matches to play better. Our objective is to win our matches and go as far as possible in the tournament," he added.