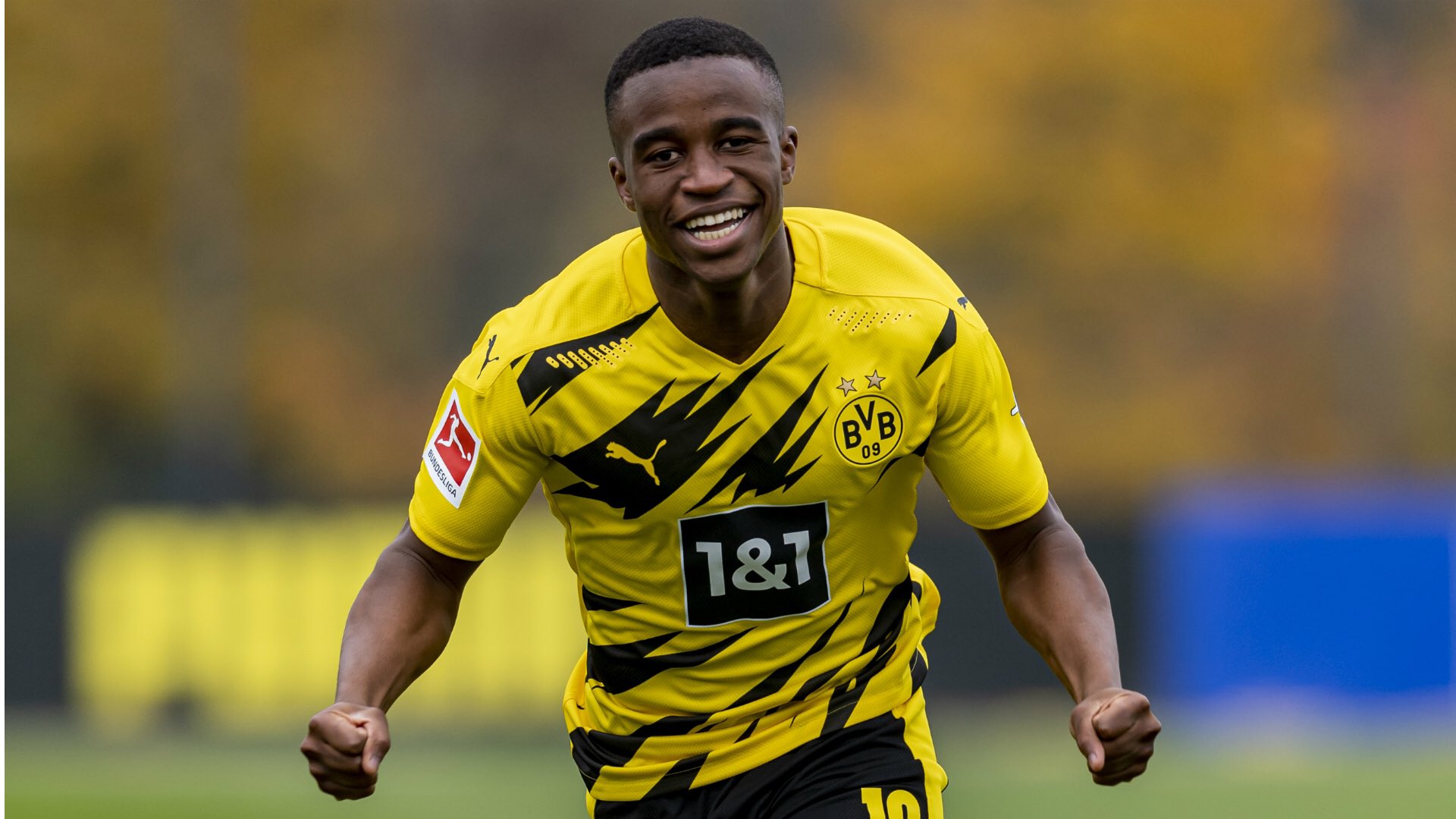 Cameroon, the host country of the 2021 African Cup of Nations, unveiled on Wednesday a list of 28 players selected by the coach, Toni Conceiçao, for the competition.

A list that could however be subject to change. The reason? The desire of the Indomitable Lions to see Youssoufa Moukoko join the Cameroonian team for the tournament.

The young striker of Borussia Dortmund is currently in his native country. A stay in a private setting, even if the prodigy of BvB has met the Minister of Sports of Cameroon and Samuel Eto'o, the new president of the Cameroon Football Federation.

According to our information, the Cameroonian leaders, led by Eto'o, are trying to convince Moukoko to opt for the Indomitable Lions and take part in the AFCON. The list published on Wednesday has not yet been sent to CAF for a final registration of players, but it remains to be seen whether the interested party will be tempted by the proposal.