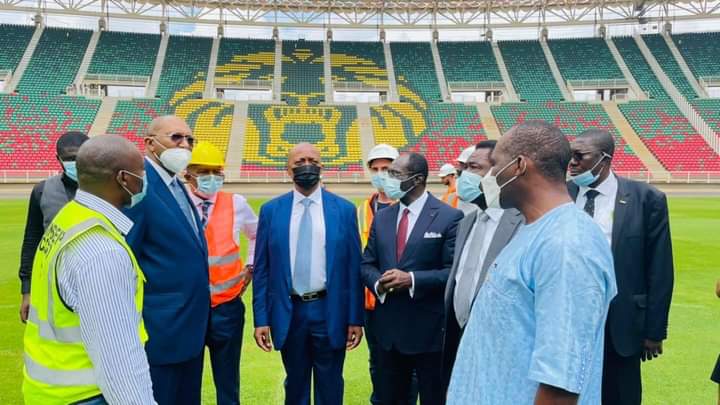 The Confederation of African Football and Cameroon have been at loggerheads over the progress of the 2021 African Cup of Nations. In particular, the Olembe stadium, which was to be delivered by November 30 at the latest, was in the heart of the contentions. A deadline that has not been met. Despite everything, the Cameroonian Minister of Sports, Narcisse Mouelle Kombi, is reassuring. In a statement, he announced the official reception of the 60,000-seat stadium for December 3. That is to say a slight delay, the time to finalize the site. It is this stadium that should host the ceremony and the opening match of the competition on January 9.