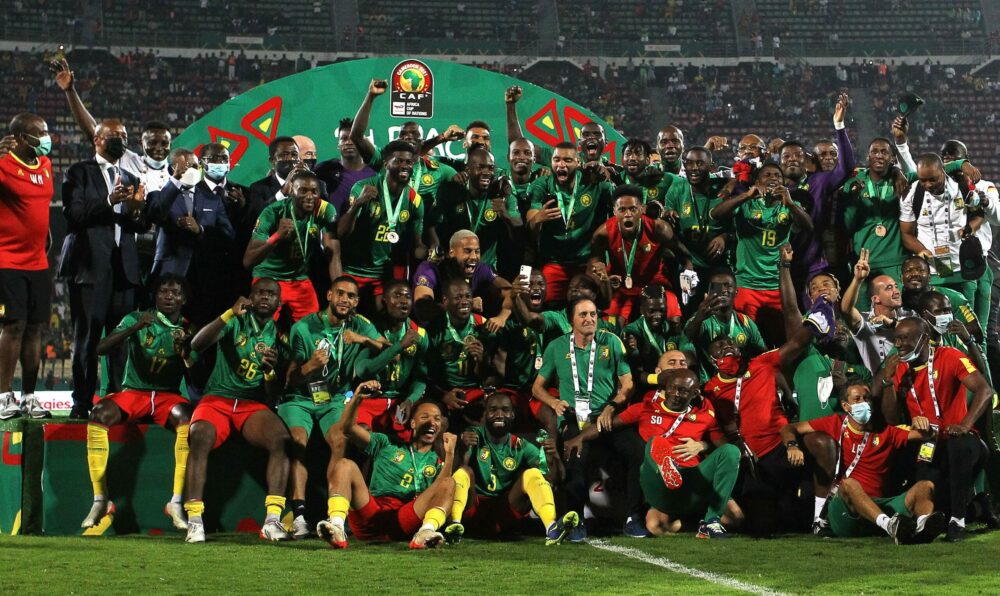 As in 1972 when it organized the first AFCON, Cameroon finished in third place. It was however a very bad start for the Cameroonians, led 3-0 after 50 minutes of the game. Yago (24'), Onana (43') and Djibril Ouattara (49') scored the goals for Burkina Faso. But Antonio Conceiçao, who had reshuffled his team, brought in his striker duo Karl Toko Ekambi and Vincent Aboubakar.

The former was responsible for Bahoken's 71st-minute strike. And then the latter scored twice to equalize within two minutes at 3-3 (85' and 87'). Aboubakar brings his total number of goals to eight. In the penalty shoot-out (5-3), Cameroon proved to be more skillful and secured all five of their attempts, while Blati Touré missed for Burkina Faso.