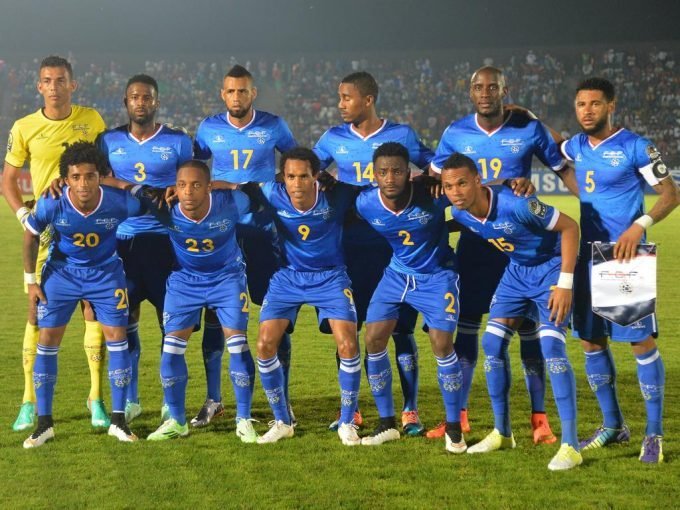 Cape Verde will face Senegal this Tuesday in the round of 16 of the 2021 African Cup of Nations. But with 24 hours to take on Senegal in the round of 16, several Cape Verdeans are in the infirmary. Not because of Covid or injuries, but because of an epidemic of gastroenteritis. This is said to be the result of food poisoning.

In total, eight members of the Cape Verde delegation are affected, including five players. The Cape Verdean football federation has issued a statement on the matter. "This Sunday the Blue Sharks had their second training session before Tuesday's match at the municipal stadium in Bafang. However, at the moment, the delegation is facing an epidemic of gastroenteritis due to food poisoning which affects eight people, including five players.'' It reads.